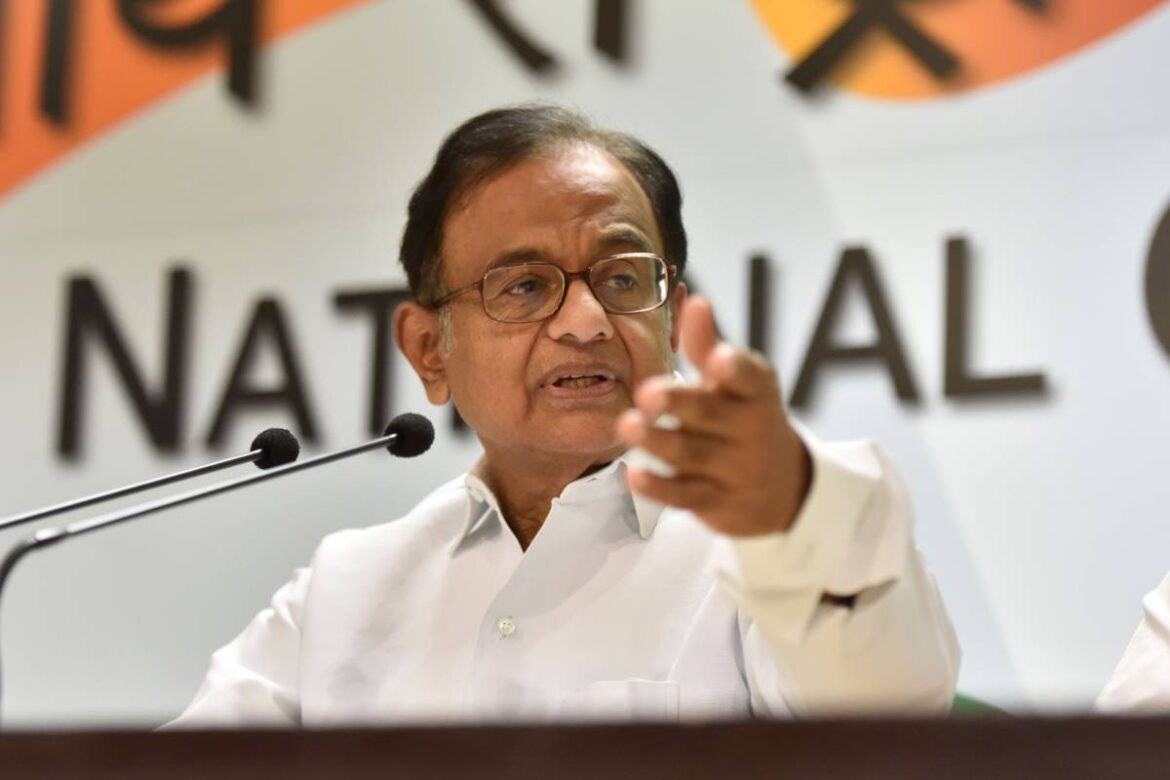 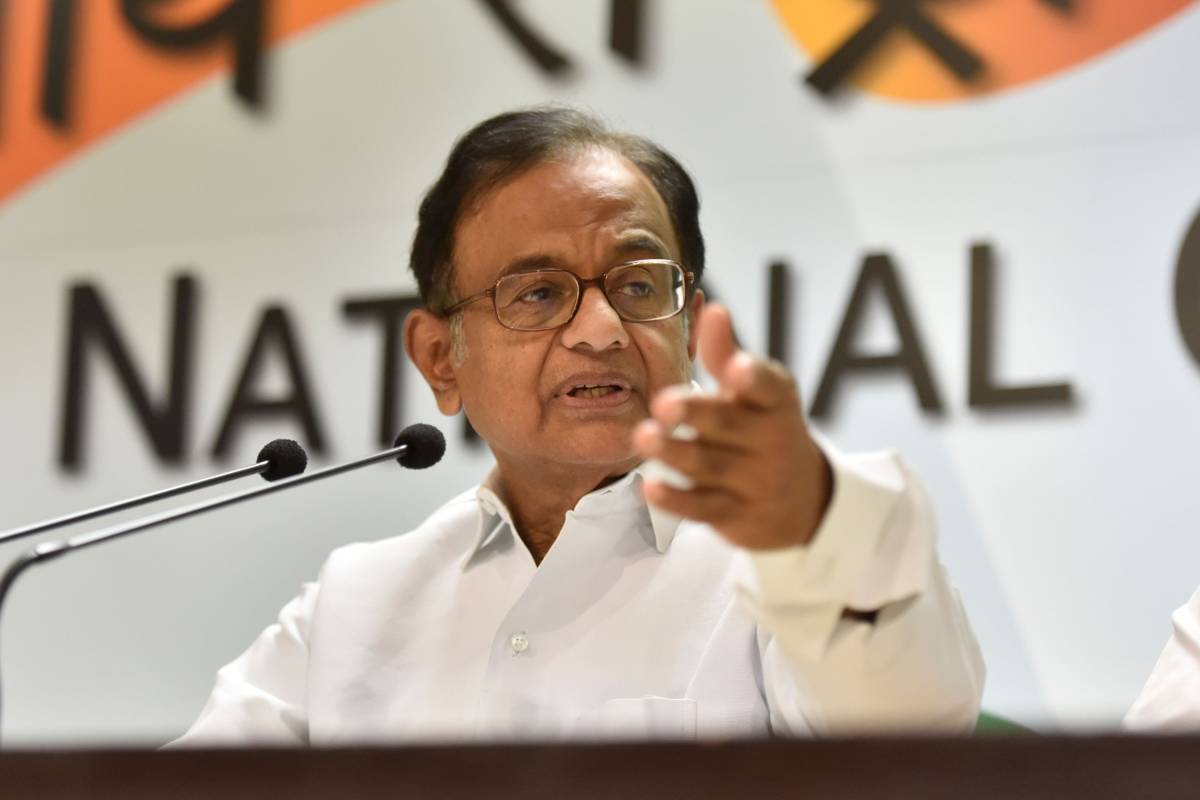 Chidambaram condemned the Congress’ poor organisational strength on the ground and mentioned that a comprehensive review is needed to reflect on the defeat on falling short of the victory margin in Bihar.

“I’m more worried about the bypoll results in Gujarat, MP, UP and Karnataka. These results show that the party either has no organisational presence on the ground or has been weakened considerably. In Bihar, RJD-Congress had a chance of winning. Why we lost despite being so close to victory is something that needs comprehensive review. Remember, not long ago Congress had won Rajasthan, MP, Chhattisgarh and Jharkhand,” the Rajya Sabha MP was quoted by the Times of India.

Earlier, senior Congress member Kapil Sibal had launched an attack on the top-brass and declared that the people no longer view the party as an effective alternative in the political spectrum. In August, 23 high-profile leaders of the party had written a letter to Sonia Gandhi and demanded sweeping changes in the party’s functioning.

However, Sibal accused the top-leadership of turning their back on the dissenters as he said, “Some of us put our pen to paper and said what should be done in the Congress on the road ahead. Instead of listening to us, they turned their back on us. The results are for all to see. If for six years the Congress has not introspected, what hope do we have for introspection now?”

However, the seasoned functionaries are facing rebuttals from insiders for coming out in public with their criticism of the Congress.

“If some leaders think Congress is not the right party for them, then they may set up a new party or can join any other party that they think is progressive and according to their interest. But they should not indulge in such embarrassing activities since it can erode the credibility of Congress,” TOI quoted the leader from West Bengal.