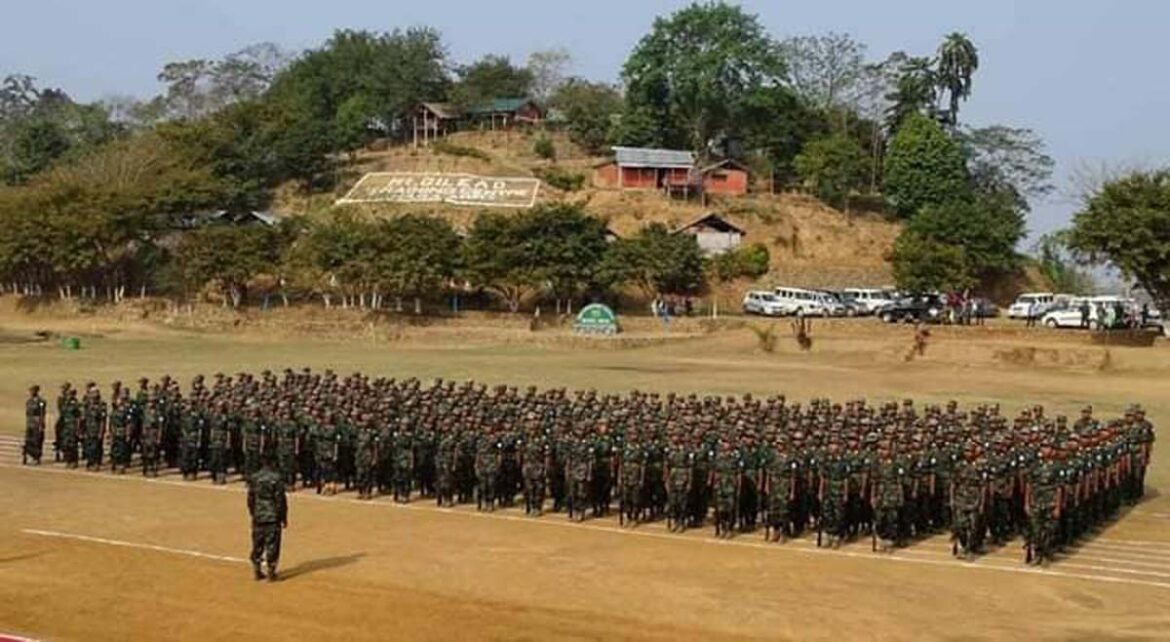 Kohima, Dec. 4 ,2020: In a positive development over the Naga Peace process, NSCN  and the Ceasefire Supervisory Board (CFSB) have agreed in principle to continue upholding the sanctity of the laid down Ceasefire Ground Rules (CFGR) and to keep check on lapses that might arise from both ends.

The agreement was reached after a meeting of NSCN  delegation with CFSB chairman Lt. Gen. (Retd.) Amarjeet Singh Bedi at VIP Police Guest House in Kohima on December 3. The meeting was chaired by Staff Officer  T Mere, a NSCN ’s statement issued by MIP on Friday.

It stated that both parties were of the opinion to continue upholding whatever necessities or procedures are at hand with ‘peace and tranquillity’ as the topmost priority need of the hour besides whatever political negotiation/ process is going on between the government of India and the Naga political groups (NPGs).

It said there was a felt need to review and discuss some pretentious issues pertaining to CFGR with the fast approaching important festivals and Christmas/ New year around the corner.

The Government of India was represented by Nagaland’s high top police officials including state’s IGP, commissioner and also Indian Army and security top brass of Assam Rifles and CRPF, while the NSCN  team was led by its supervisor Dr. Amento Chishi along with CFSB members.

Other than any exigency or unprecedented issues that might crop up or necessitated as far as CFGR is concerned, it stated that the December 3 meet/ discussion could be the last between both parties prior to Christmas and New Year. With a positive mindset, both parties wished a peaceful and merry Christmas and a joyous and prosperous New Year to one and all.