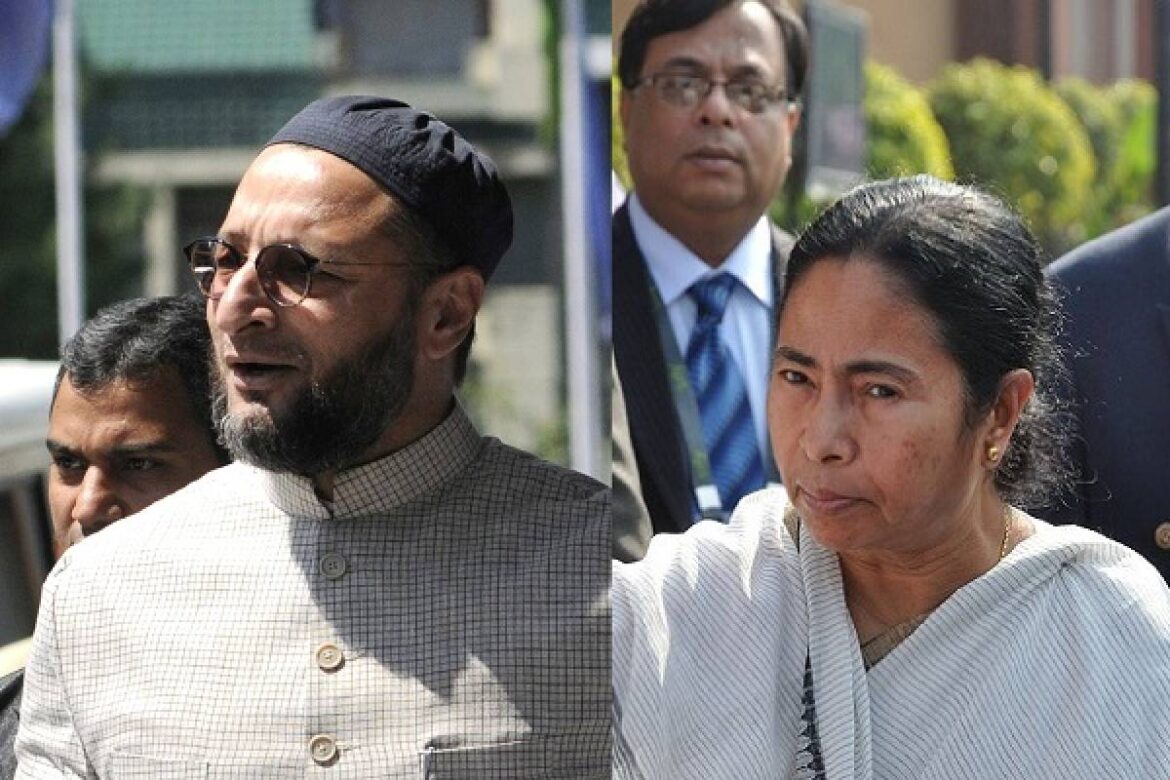 A war of words have broken out between West Bengal Chief Minister Mamata Banerjee and AIMIM chief Asaduddin Owaisi after the former accused the Hyderabad MP of taking money from BJP to divide minority votes.

Mamata in a rally in Jalpaiguri on Tuesday (15 December) alleged that the BJP has made a deal with AIMIM to divide votes, which she claimed was evident in the Bihar polls.

“To divide minority votes they have caught hold of a party from Hyderabad, BJP gives them money and they are dividing votes. Bihar election has proved it”, Mamata said.

Owaisi has now hit back at Mamata over these allegations by claiming that no man has been born who can buy him with money. He also asked Mamata to worry about the defections from her party.

“Never was a man born who can buy Asaduddin Owaisi with money. Her allegation is baseless and she is restless. She should worry about her own home, so many of her people are going to BJP. She has insulted the voters of Bihar and the people who voted for us”, Owaisi has been quoted as saying.