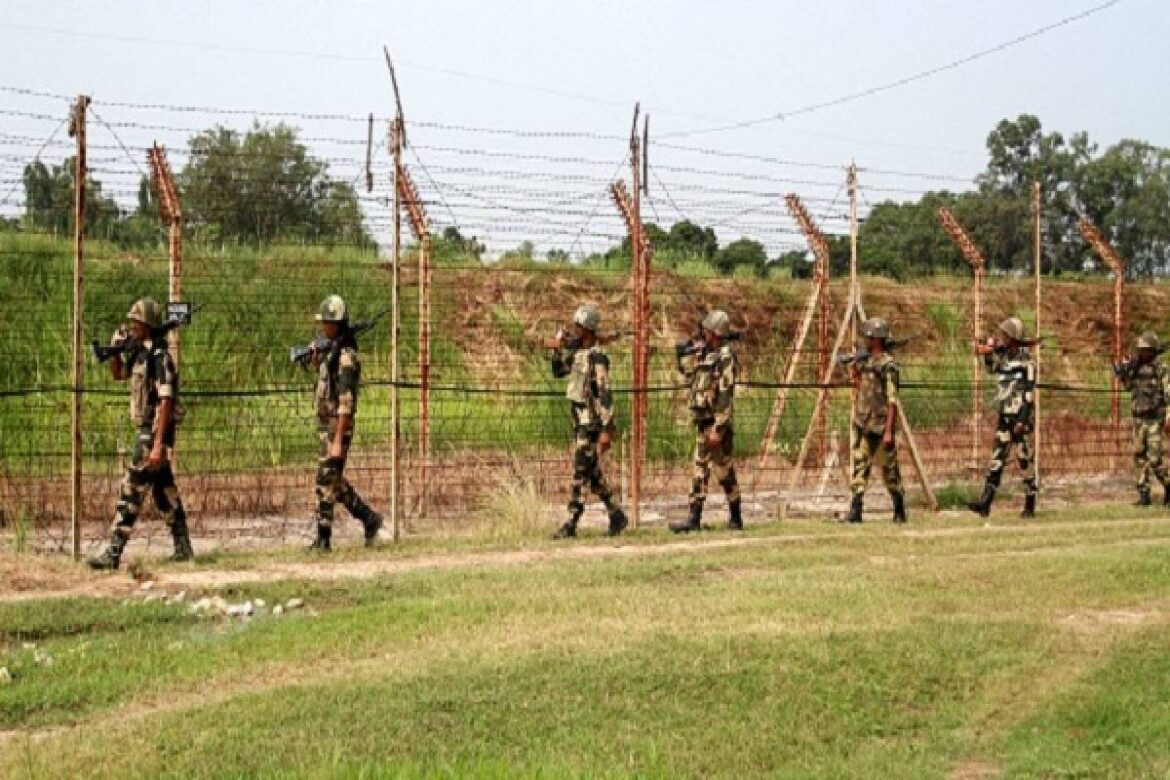 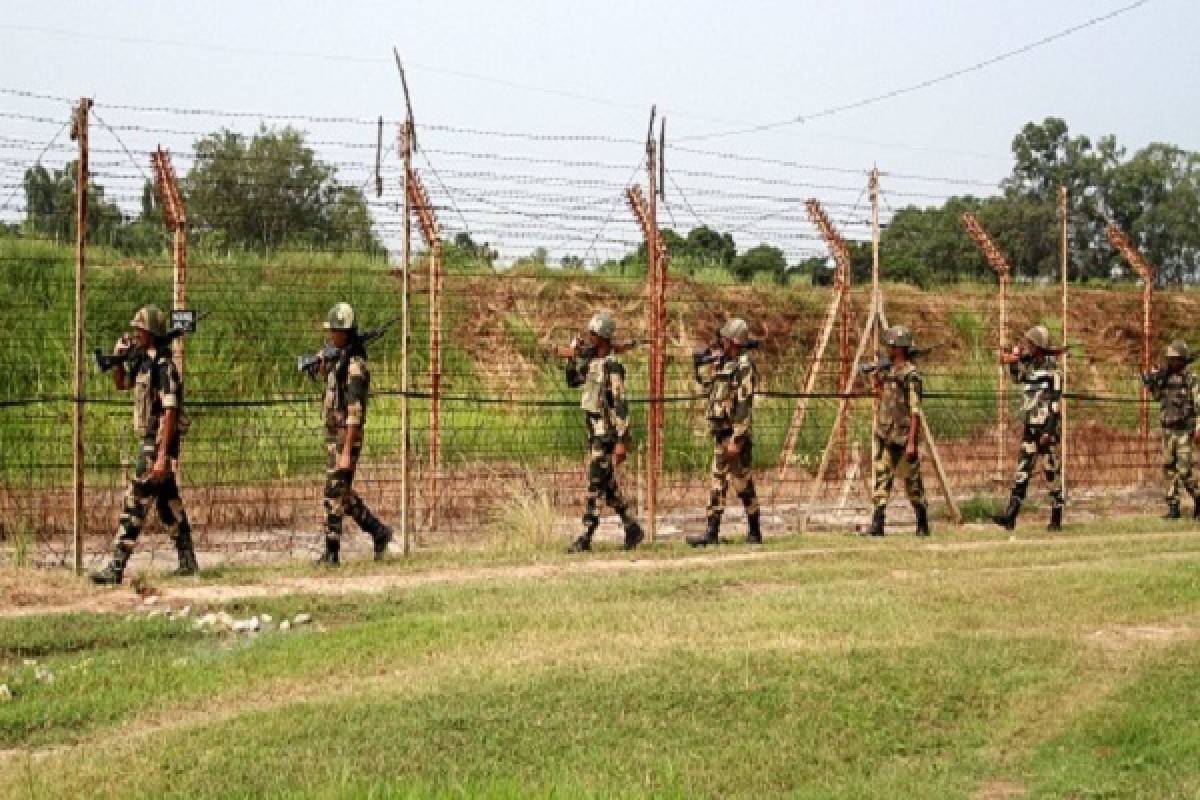 The Border Security Force and the Jammu & Kashmir police recently went around 200 meters inside Pakistan’s side of the border and detected a 150 meter long underground tunnel that was used by terrorists to intrude into the Indian Territory, Economic Times reports.

The tunnel was discovered near the International Border in the Samba sector of Jammu and Kashmir on 22 November.

“Security forces went inside Pakistan for almost 200 meters which was the starting point of the tunnel, used by the terrorists eliminated last week by Indian forces,” a top government official was quoted in the report.

Mobile phones recovered from terrorists by the security officials in the third week of November enabled them to track down the underpass.

On the BSF Raising Day, the organisation’s DG Rakesh Asthana addressed the operation and mentioned, “On the basis of the analysis of mobile phones recovered from terrorists eliminated by security forces, on 22 November, BSF unearthed a tunnel used by terrorists to infiltrate in Samba sector.”

The exit of the tunnel was properly hidden with soil growth whereas its opening was filled with sandbags that had markings of Karachi, Pakistan over it. The tunnel is believed to have been built recently with support from the government authorities considering the engineering effort that has gone into its making.

NS Jamwal, Inspector General of the BSF Jammu Frontier said, “It seems terrorists involved in Nagrota encounter used this 150-metre long tunnel as it’s a fresh one. We believe they had a guide who took them till highway.”