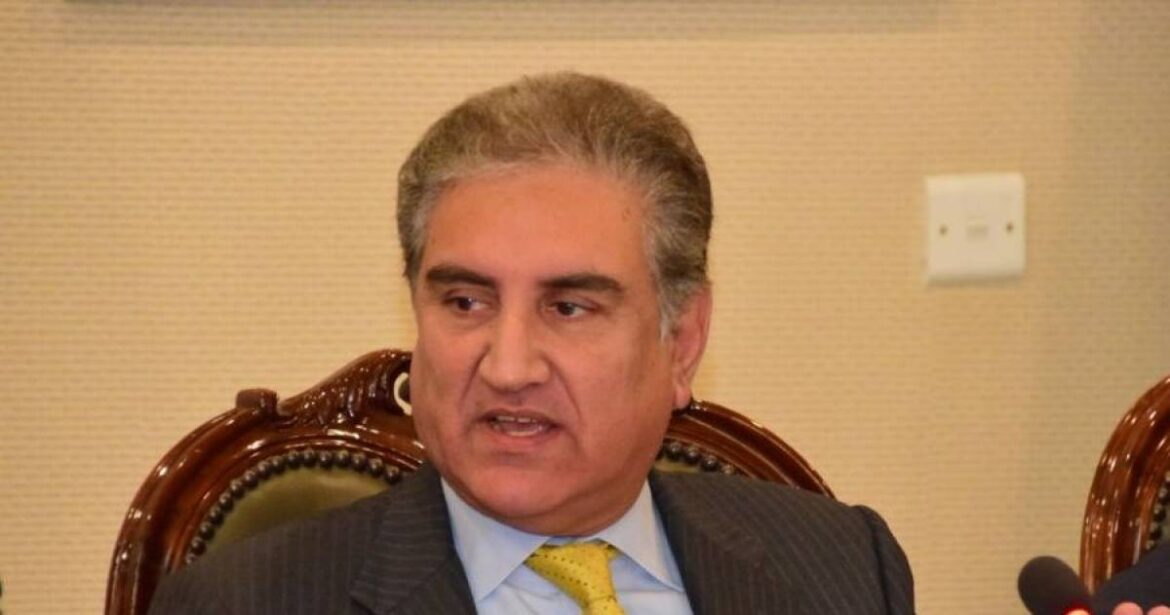 In a video shared by Journalist Naila Inayat, public in Pakistan are seen fighting for a piece of cake in front of the country’s foreign affairs minister Shah Mahmood Qureshi.

The incident took place in Multan when the minister inaugurated a road and knifed the cake kept for distribution for the public.

However, soon after the unruly public had created a stampede like situation to get a piece of cake. Some are even seen collecting cake that was wasted on the ground.

To the video posted on twitter, netizens have responded with funny comments. Some have opined that the video shows the extent of poverty in Pakistan.