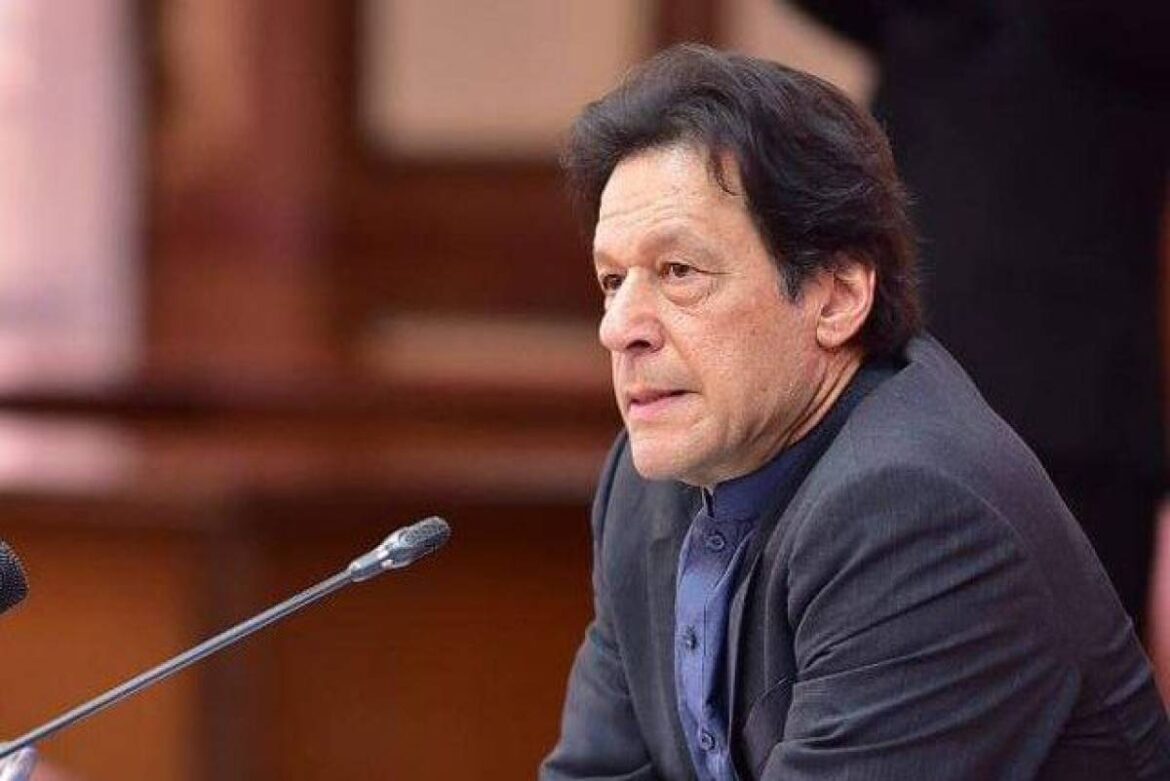 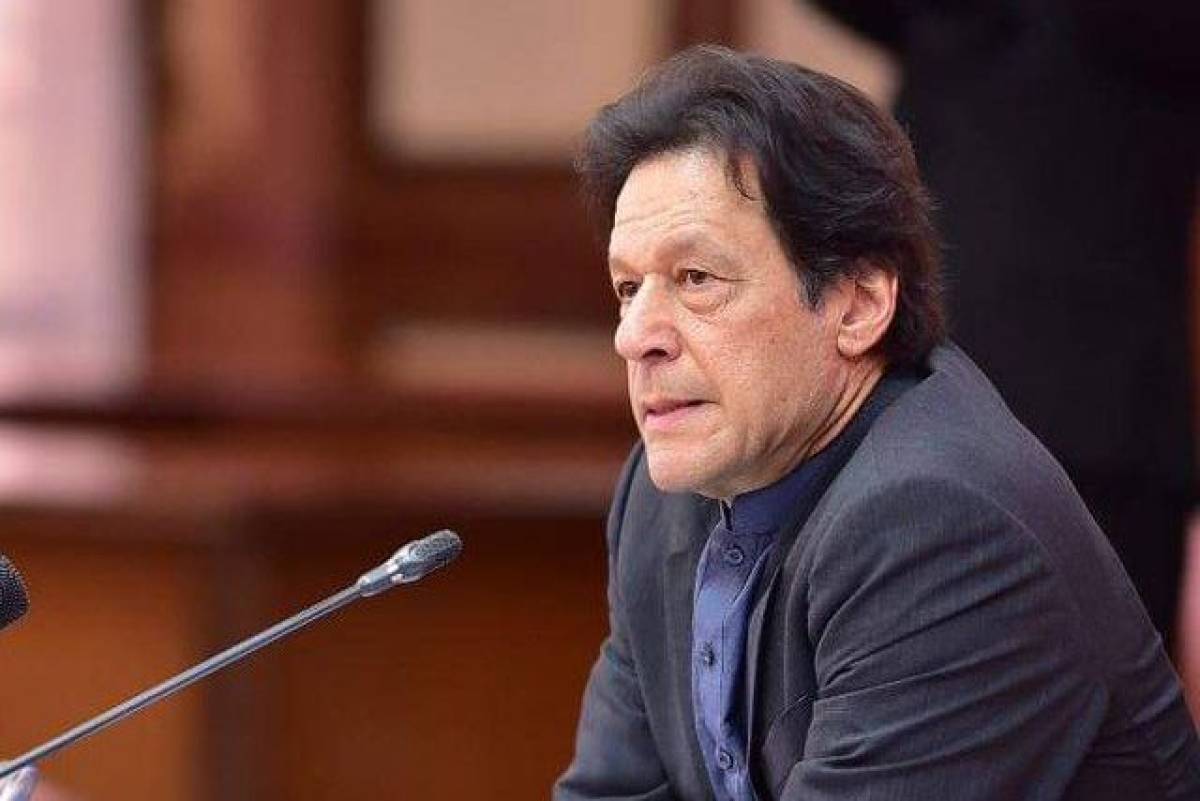 In a setback for the Prime Minister (PM) Imran Khan-led Islamic Republic of Pakistan, the United Arab Emirates (UAE) is said to be looking at imposing tighter visa norms for Pakistani nationals who wish to travel to the Emirates for employment, reports Hindustan Times.

Amid vitiating bilateral relations, the UAE has also gone on to arrest scores of pro-Palestine Pakistani activists in the Gulf Kingdom. The Emirati government is also said to be arresting Pakistani nationals for minor crimes. As many as 5,000 Pakistani nationals are said to have been lodged in Abu Dhabi’s Al Sweihan Jail alone.

The UAE’s sharp hostility against Pakistan and its expats come as Abu Dhabi is said to have taken offence with PM Khan’s criticism of the UAE’s formalisation of its relationship with Israel. In response, UAE is also said to be exploring deportation of Pakistani expats, though no such large-scale exercise has been reported so far.

In a bid to contain the dwindling relationship between the two countries, Pakistan’s Ambassador Ghulam Dastgir had recently held meetings with senior leaders of the establishment in UAE. However, he was reportedly told to back off.

It should be noted that the setback in Pakistan’s relations with UAE comes at a time when it has also been witnessing a deterioration in bilateral ties with the Kingdom of Saudi Arabia.