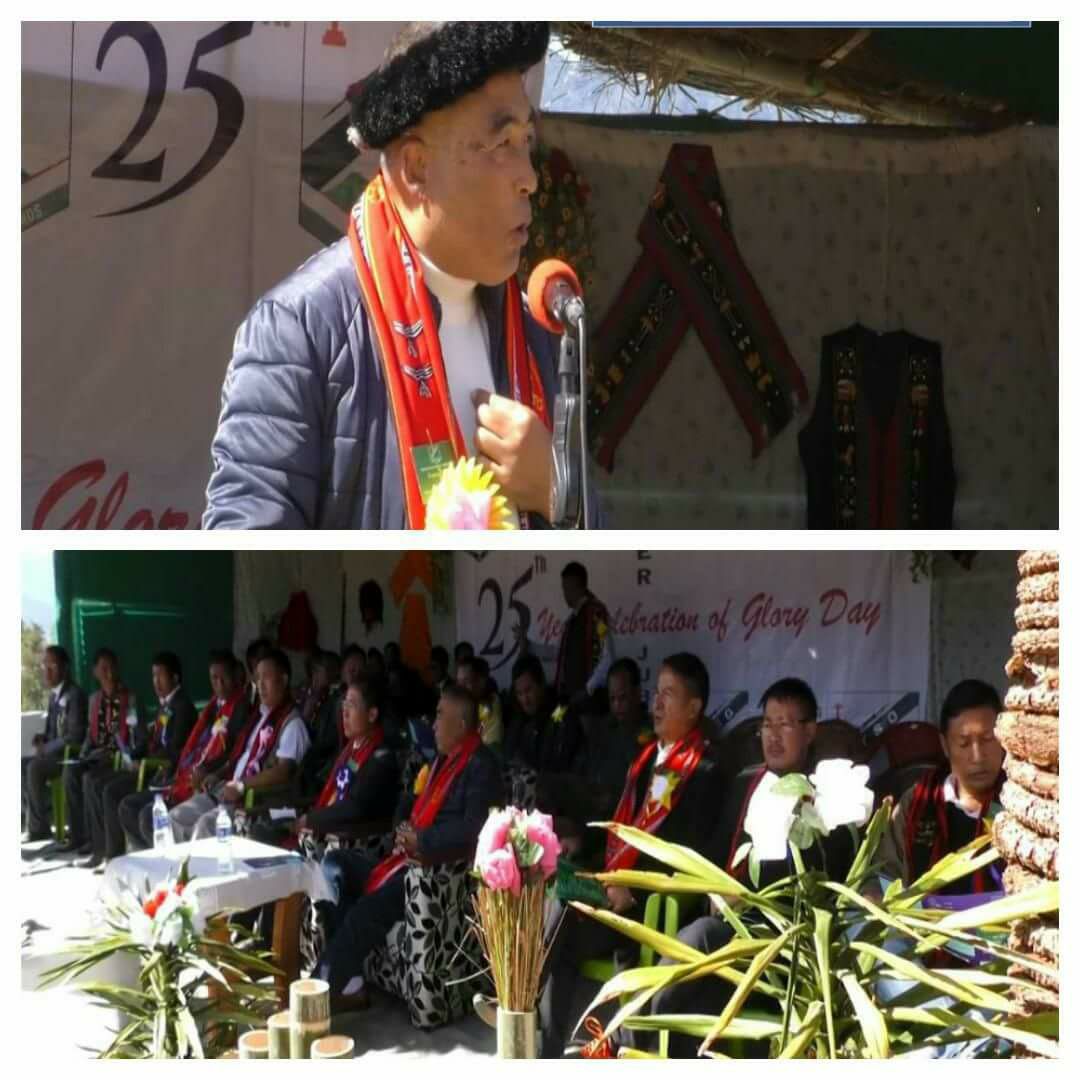 Imphal, December 26 2020: The people of Sagolmang and Haraorou in Imphal East district of Manipur have expressed serious concerns on the former president of a Manipur based civil society organization ICHAM, Nongthombam Rajendro alias Boy for his remark which depicted people of Khundrakpam AC as ‘beggars’.

A joint meeting of Youth Modern Club (YMC), Haraorou; Village Development Committee and Lai Committee was held at the office of the YMC. Addressing media persons at the meeting, the former president of the club said that N Rajendra should face social boycott if he fails to tender an apology for his remark within three days.

Meanwhile, Progressive Youth Club has also strongly condemned N Rajendro over his recent statement. The secretary of the club, Sorokhaibam Hemanta said that it was unfortunate on the part of N Rajendro, who had recently become a resident of Khundrakpam AC, to have made such a statement.

The people of Sagolmang are extremely downcasted by his statement and thus he should apologise to the public at the earliest.

If he fails to take back his word and tender apology, the people of Sagolmang will boycott him and also take legal help to ensure befitting punishment for demeaning the people of the Khundrakpam AC .