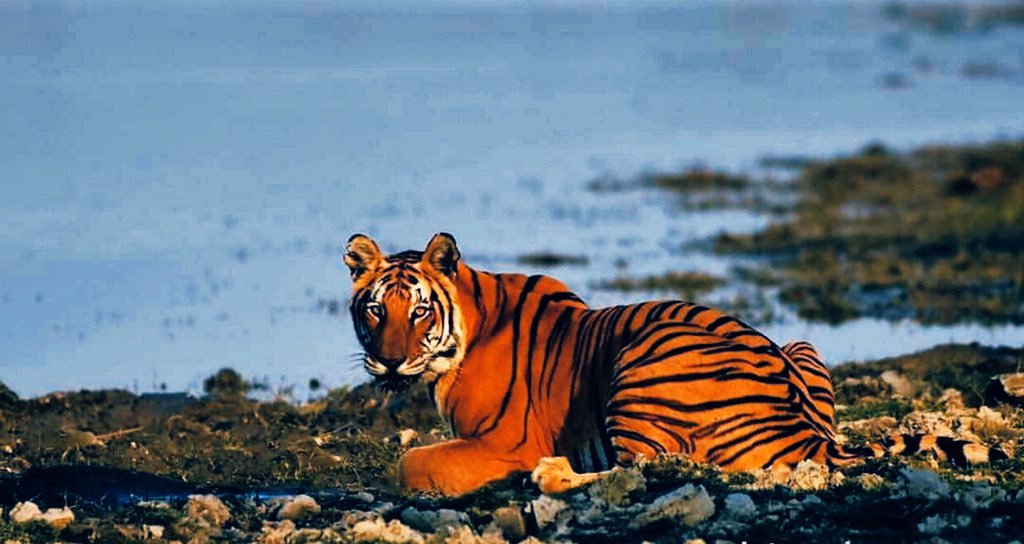 Guwahati: The Kaziranga National Park and Tiger Reserve began Phase IV – Tiger Monitoring for 2021 on Wednesday morning to assess the population and other important aspects of tigers residing in the park area.

At least 276 close monitoring cameras would be installed across the area to capture the movements of tigers in the park. Each camera will cover a grid of around 2 square kilometers.

He added, “Apart from large numbers of forest personnel, volunteers from local schools and colleges will also be engaged for the purpose. Though the previous monitoring was conducted in limited areas of the park, this time we are trying to cover a vast area.”

The tiger census of 2018 found some 120 tigers in the park. Tiger monitoring begins in Kaziranga National Park.