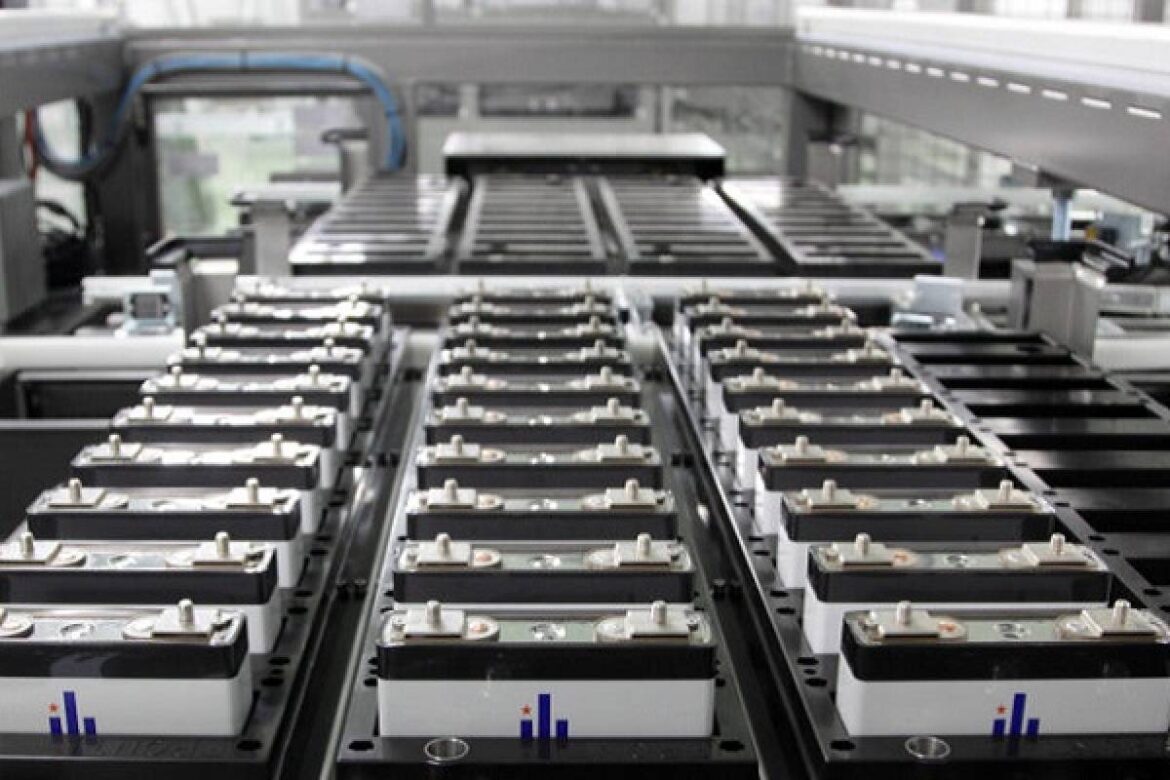 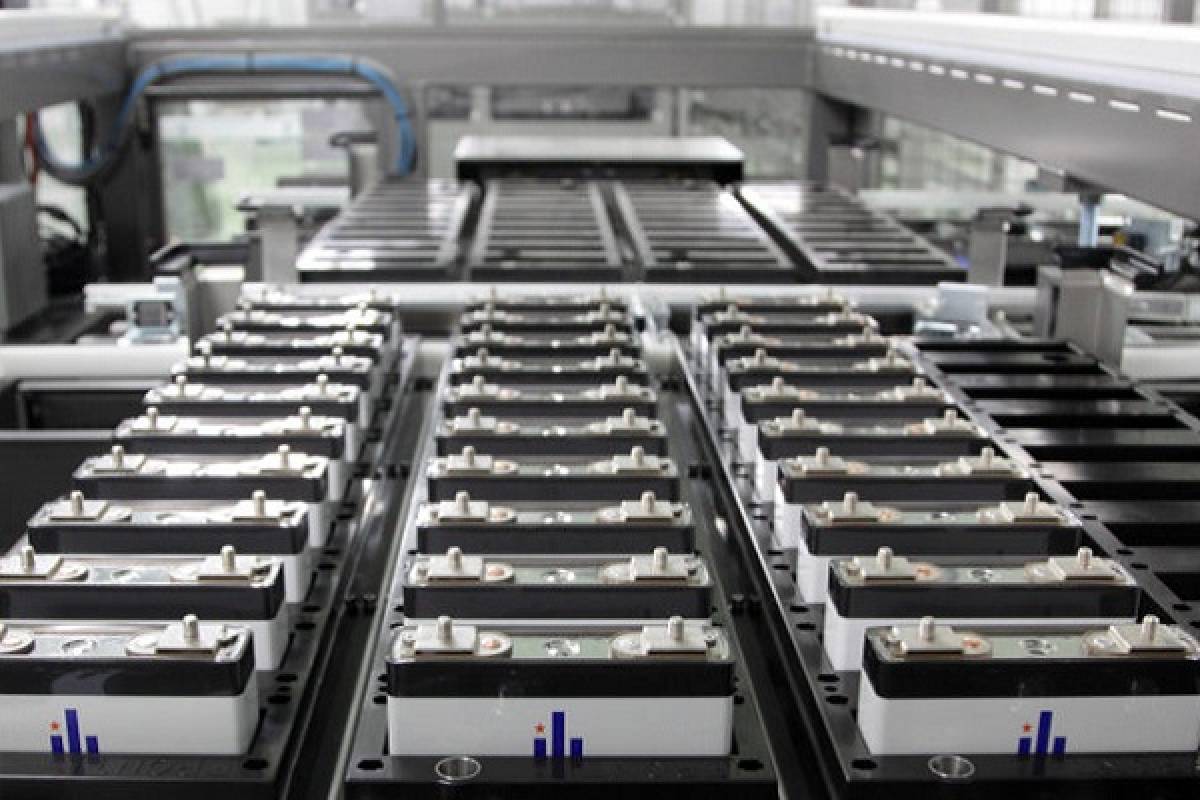 The PLI scheme for battery sector (ACC) is aimed at primarily incentivising manufacturing of newer technology batteries, starting with Lithium ion. ACC batteries are rechargeable batteries than can be used in consumer electronics, electric vehicles and renewable energy.

Under the PLI scheme for batteries, the subsidy support will be limited to a cumulative 50 GWh of ACC manufacturing capacity in India, with a single beneficiary not allowed more than 20 GWh cell manufacturing facility. Furthermore, to encourage economies of scale, minimum bid may be restricted to 5 GWh capacity, which may be developed in phases over a five-year window.

The implementing agency for the PLI scheme in this sector will be Niti Aayog.

According to the Mint report, Tata Chemicals Ltd is likely to set up a manufacturing facility for lithium-ion cells in Gujarat by seeking incentives under the PLI scheme. The company has acquired land for the proposed facility in the Dholera region of Gujarat.

Exide Batteries and Amara Raja are also looking to diversify into lithium-ion cell manufacturing to under the PLI scheme.