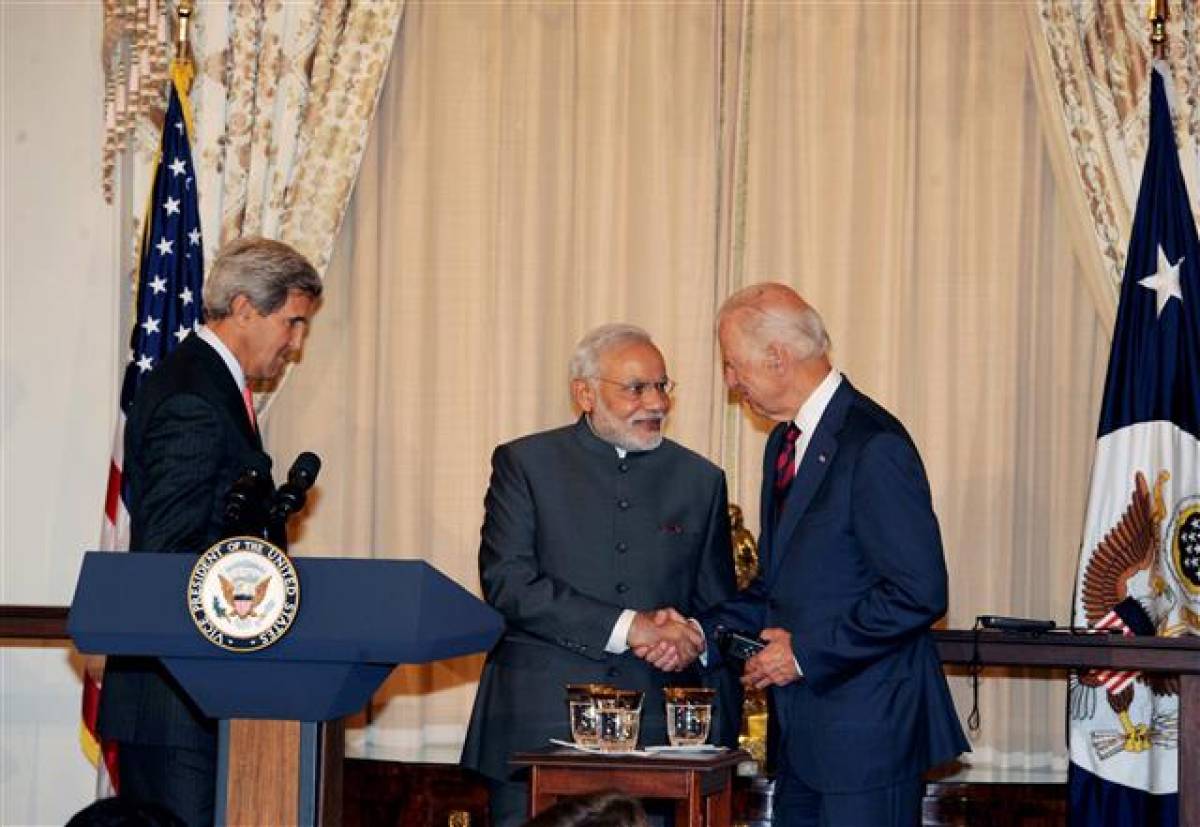 In a positive development, Prime Minister (PM) Narendra Modi on Tuesday (17 November) held a telephonic conversation with the United States (US)’ President-elect Joe Biden to congratulate him on the election victory and to set the immediate priorities for the bilateral relationship between the two countries, reports Times of India.

The two leaders discussed the shared priorities and concerns on several subjects like COVID-19 pandemic, climate change, and also cooperation in the Indo-Pacific region. They also reiterated the firm commitment to the already deepening Indo-US Comprehensive Global Strategic Partnership.

They also discussed the priorities in areas like promoting the access to affordable vaccines, and also cooperation in the Indo-pacific region.

PM Modi warmly recalled his earlier interactions with President-elect Biden, including during his official visits to the United States in 2014 and in 2016. Biden had chaired the Joint Session of the US Congress that was addressed by the Prime Minister during his 2016 visit.

PM Modi also congratulated Vice President-elect Kamala Harris and said that her success is a matter of great pride and inspiration for members of the vibrant Indian-American community, who are a tremendous source of strength for the bilateral relations.

Biden and Harris are set to take over the US administration from mid-January onwards.