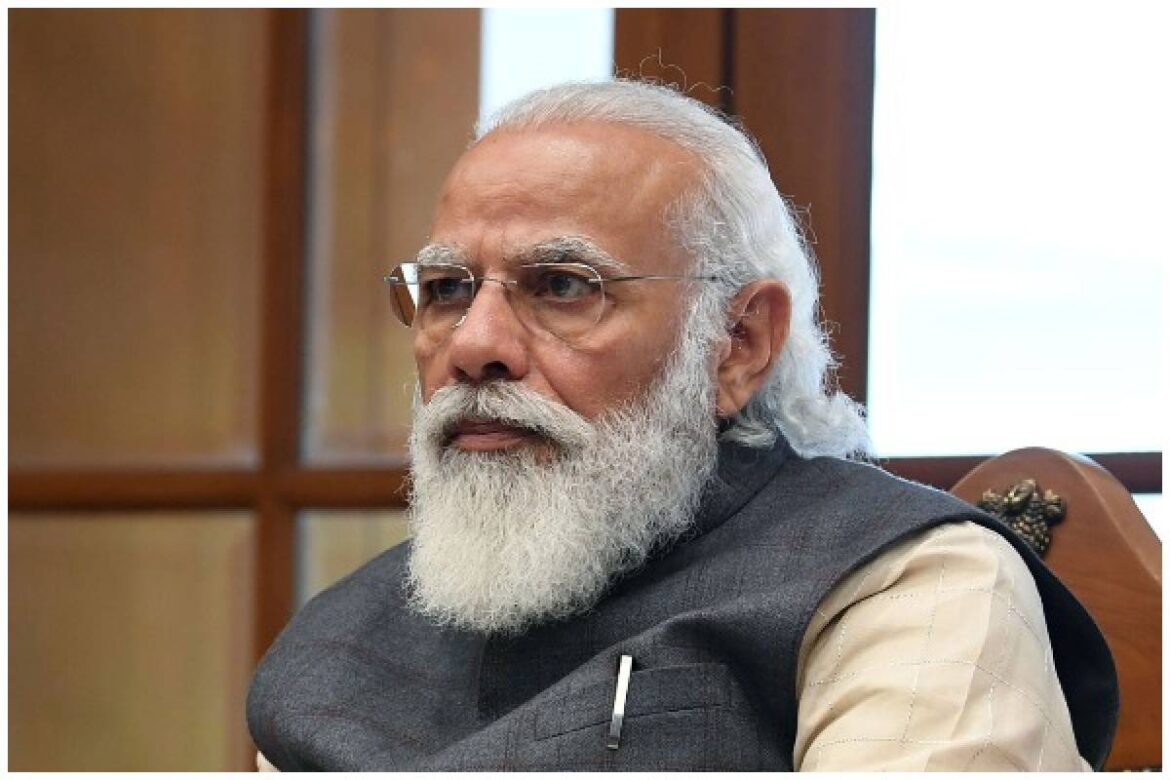 Prime Minister Narendra Modi had expressed his unhappiness over the functioning of the Indian bureaucracy and in a meet attended by top IAS officers had questioned the slow decision making of the bureaucracy, Hindustan Times has reported.

The report adds that it was quite evident that Prime Minister Modi was very concerned about the bureaucratic decision making in the country.

The report adds that as the bureaucrats sat in stunned silence, Prime Minister Modi said that not only was he concerned about cost overruns, he was also worried about loss in economic opportunities and jobs due to these delays.

This revelation comes at a time when Prime Minister Modi had hailed the Indian Private Sector for its contribution towards nation building.

He had also made a veiled criticism of the Indian bureaucracy by questioning as to what can be achieved by handing over the country to Babus.

“Will the Babus do everything? If one becomes IAS will he/she do everything like running fertiliser industries, chemical industries or flying a plane…what are we going achieve by handing over our country to Babus. If Babus belong to our country, so do the youth (who work in the private sector)”, said Prime Minister Modi.