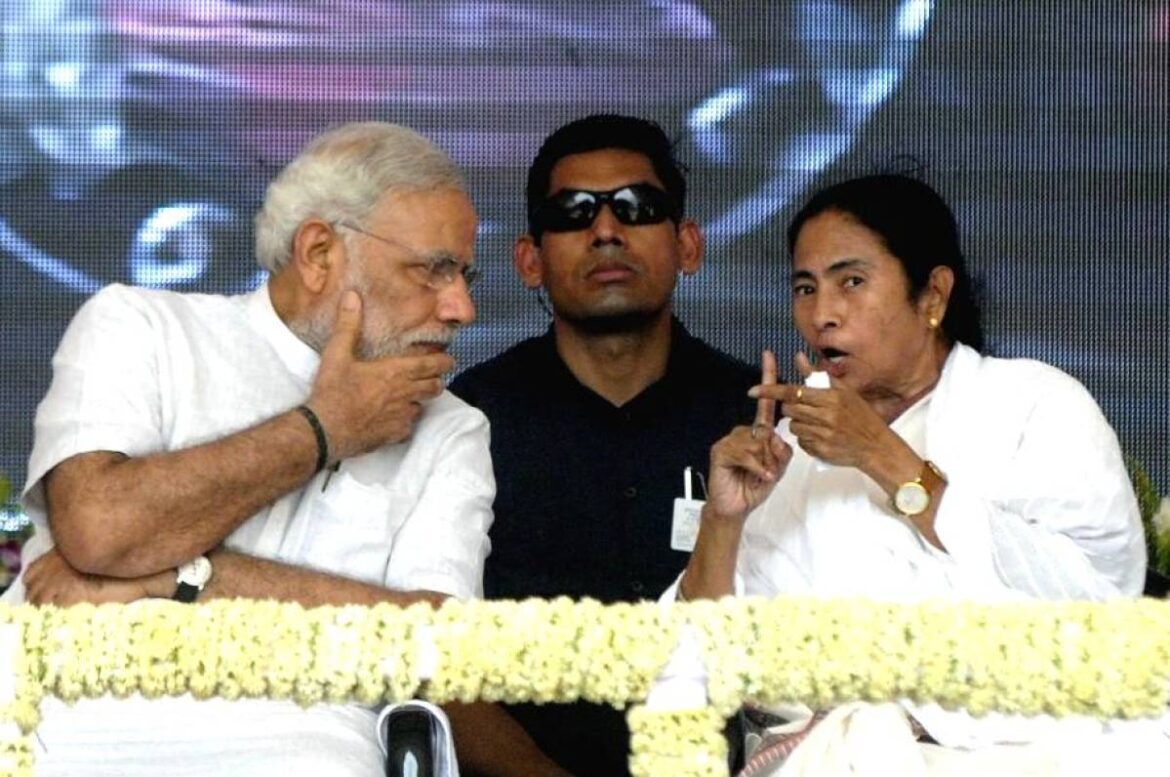 PM Modi transferred Rs 18,000 crore to 90 million farmers across India on Friday (25 December) as another instalment of PM Kisan Nidhi but the West Bengal farmers missed out as the Mamata government has not verified the list of beneficiaries.

Nearly seven million farmers in West Bengal haven’t received the seven instalment of Rs 2000 each provided by the Central government since the initiative started in 2019.

According to Economic Times report, 23 lakh farmers from the state have self-registered on the central portal to avail the benefits of the scheme.

Speaking on the occasion, PM Modi said, “Today, I regret that more than 70 lakh farmers from West Bengal have not been able to get the benefit. More than 23 lakh farmers of Bengal have applied online to take advantage of this scheme. But the state government has stopped the verification process for so long.”

Union Home Minister Amit Shah too had raised the issue of PM-KISAN scheme during his visit to West Bengal last week. The BJP is expected to make TMC’s refusal to allow for a swift implementation of this scheme a major talking point ahead of the assembly elections in the state next year.