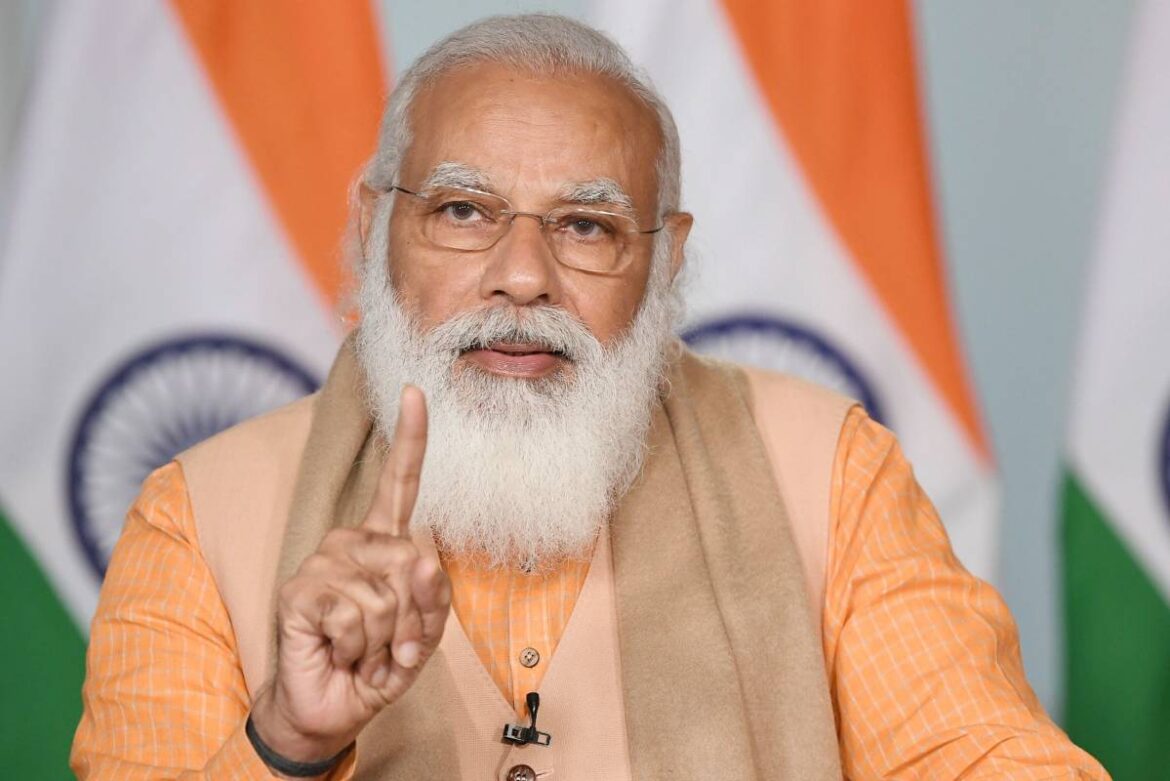 Prime Minister Narendra Modi on Wednesday said that the government is taking numerous steps to free the IT industry from unnecessary regulations. He also called upon the country’s IT sector to ensure India emerges as a leader in the world in coming years.

In his opening comments PM Modi said, “When the chips were down, your code kept the world running,” Lauding the effort of IT industry he said, “At a time when every sector was affected due to Corona, you achieved a 2 per cent growth. It’s commendable if India’s IT industry adds 4 bn dollars to its revenue at a time when suspicions of de-growth were being cast.”

“There was a time when we were dependent on other nations even for the smallpox vaccine. Now we are providing made in India Corona vaccines to several countries. The solutions India gave during Corona, are an inspiration to the entire world”, Prime Minister Narendra Modi further stated.

Speaking at the NASSCOM Technology & Leadership Forum 2021, Modi cited the liberalised regulations on geospatial data, making it freely available in the country for innovation and IT companies.

The change is made specifically for Indian companies through updating the current guidelines pertaining to developing map technologies.

“In a major move, policies regarding mapping and geospatial data have been liberalised for the industry. This step will empower our tech start-up eco-system and the mission of Aatmanirbhar Bharat,” PM Modi said.

“Today’s India is full of self-confidence. We have seen at the borders also. India has confidence we will keep India secure,” Modi said, referring to India’s response to China in Eastern Ladakh.