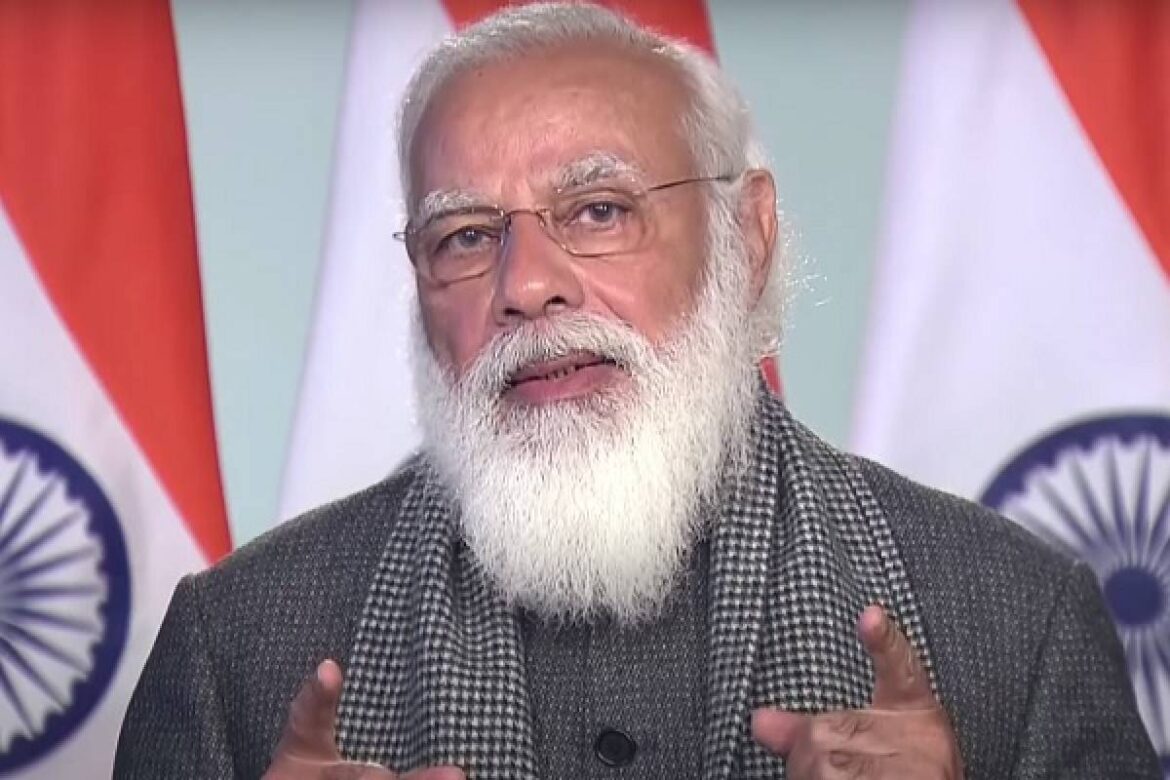 To mark the launch of the Mahabhau-Brahmaputra initiative, which aims to increase connectivity in the eastern states, PM Modi inaugurated the Ro-Pax vessel operations between Neamati-Majuli Island, North Guwahati-South Guwahati and Dhubri-Hatsingimari.

According to a PIB release, the Mahabhau-Brahmputra programme is aimed at providing seamless connectivity to the eastern parts of India and includes various development activities for the people living around River Brahmaputra and River Barak.

PM Modi also laid the foundation stone of Dhubri-Phulbari Bridge and performed Bhoomi Poojan for construction of Majuli Bridge during the function.

PM Modi further said that the Dhubri-Phulbari bridge would help several North Eastern states. He said that the growth and progress in North East got momentum during the rule of former Prime Minister Atal Behari Vajpayee ji and the present government has given further momentum to it.

Talking about the ‘Mahabahu-Brahmaputra’ programme, Shri Modi said that this will strengthen water connectivity by Brahampurta water through port-led development.

He said that water ways would play an important role in connecting the North Eatern region with Southeast Asian countries. PM Modi added that today’s project would give a boost to the tourism sector in Assam.

Union Minister for Road Transport and Highways Nitin Gadkari said that one lakh crore rupees project will be started in Assam in coming days. He said that due to the introduction of new technology projects the cost of the Jorhat- Majuli bridge could be reduced.

Gadkari said that construction of Jorhat Majuli bridge and Dhubri – Phulbari bridge would give a major boost in the connectivity for Assam and Meghalaya.