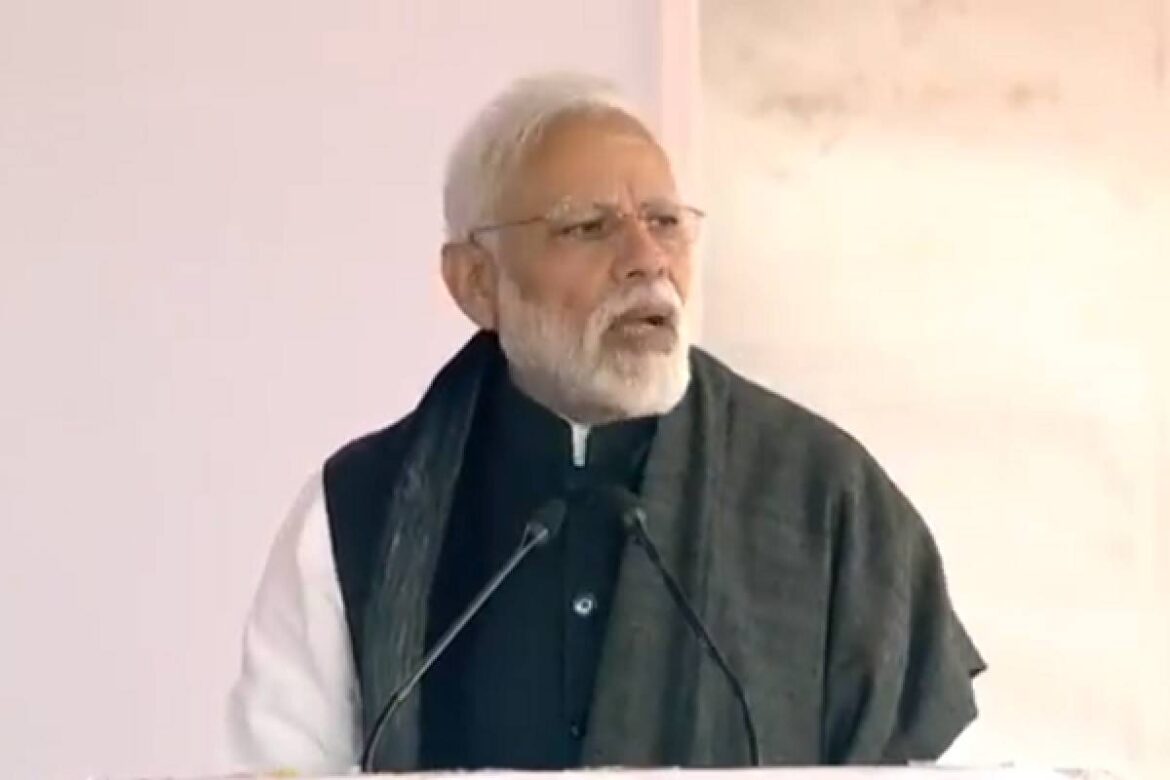 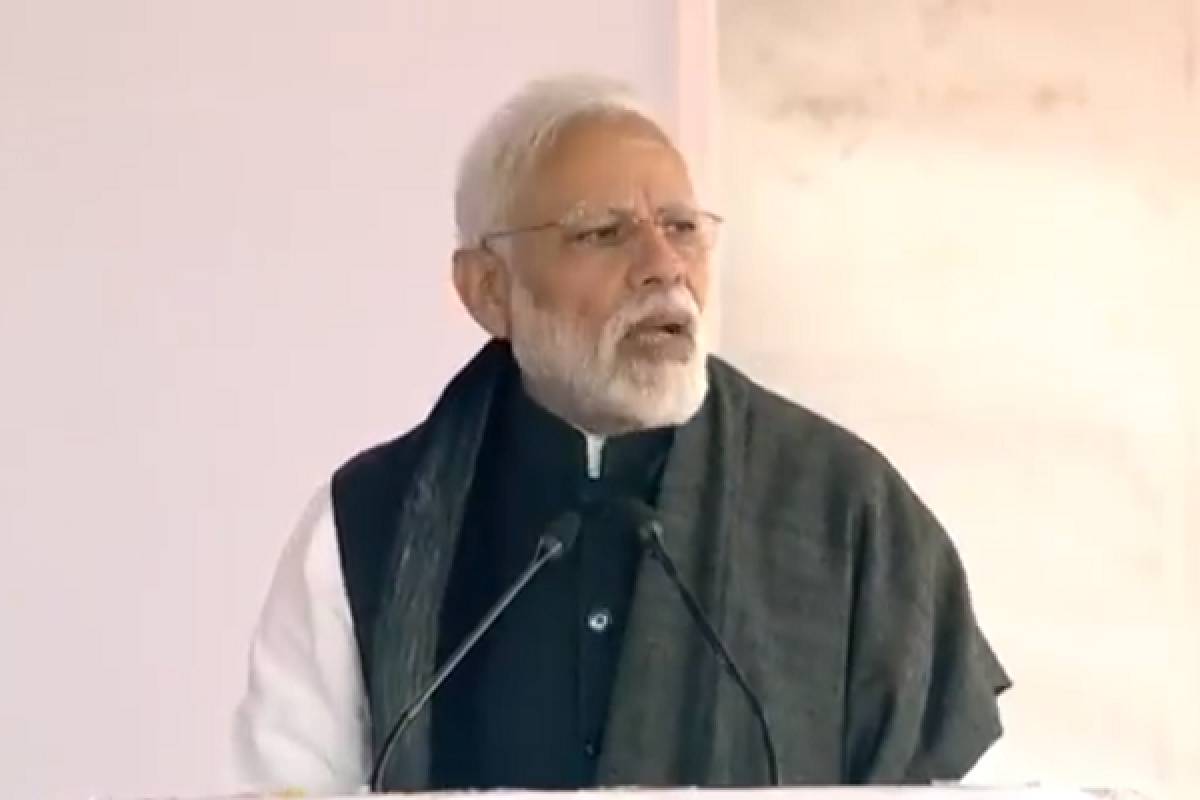 Prime Minister Narendra Modi on Saturday reached Rajasthan’s Jaisalmer border to celebrate Diwali with the Armed Forces, in continuation of his set tradition since he took over as the Prime Minister of India in 2014.

Like every year, Prime Minister Narendra Modi will celebrate this Diwali also with the soldiers. He will distribute sweets and share their problems and listen to their views during his visit to Jaisalmer later in the day.

About 100 BSF troops along with Army troops will participate in the celebrations.

This Diwali celebration programme is being held at Longewala, the Thar desert of Rajasthan. It is originally a BSF Post and a strategic point en-route to capturing vast tracts of land and also a pivotal theatre of war in engaging India on the western front during the 1971 India-Pakistan War.

Last year, the Prime Minister had visited Jammu and Kashmir’s Rajouri district to celebrate Diwali with the army men guarding the Line of Control (LoC).

Modi was at the border positions of Uttarakhand to celebrate Diwali with the forces in 2018. He visited the Gurez sector of north Kashmir in 2017 and spent his Diwali with soldiers deployed there.