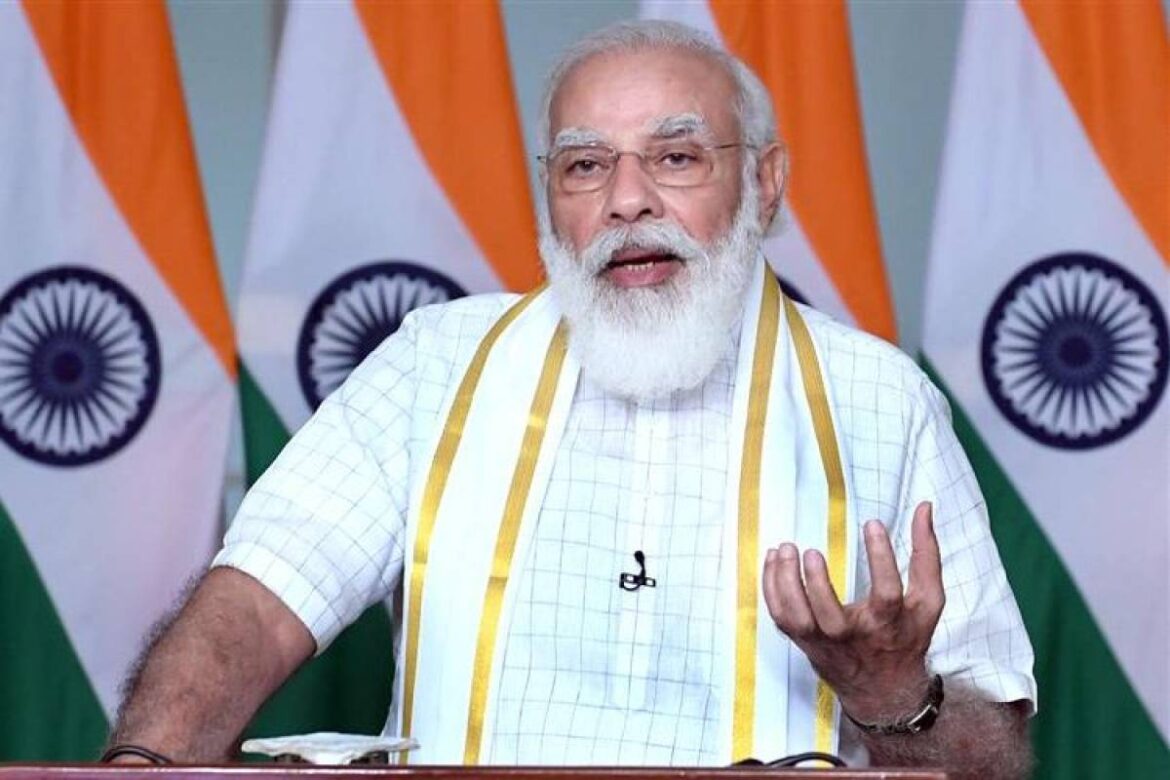 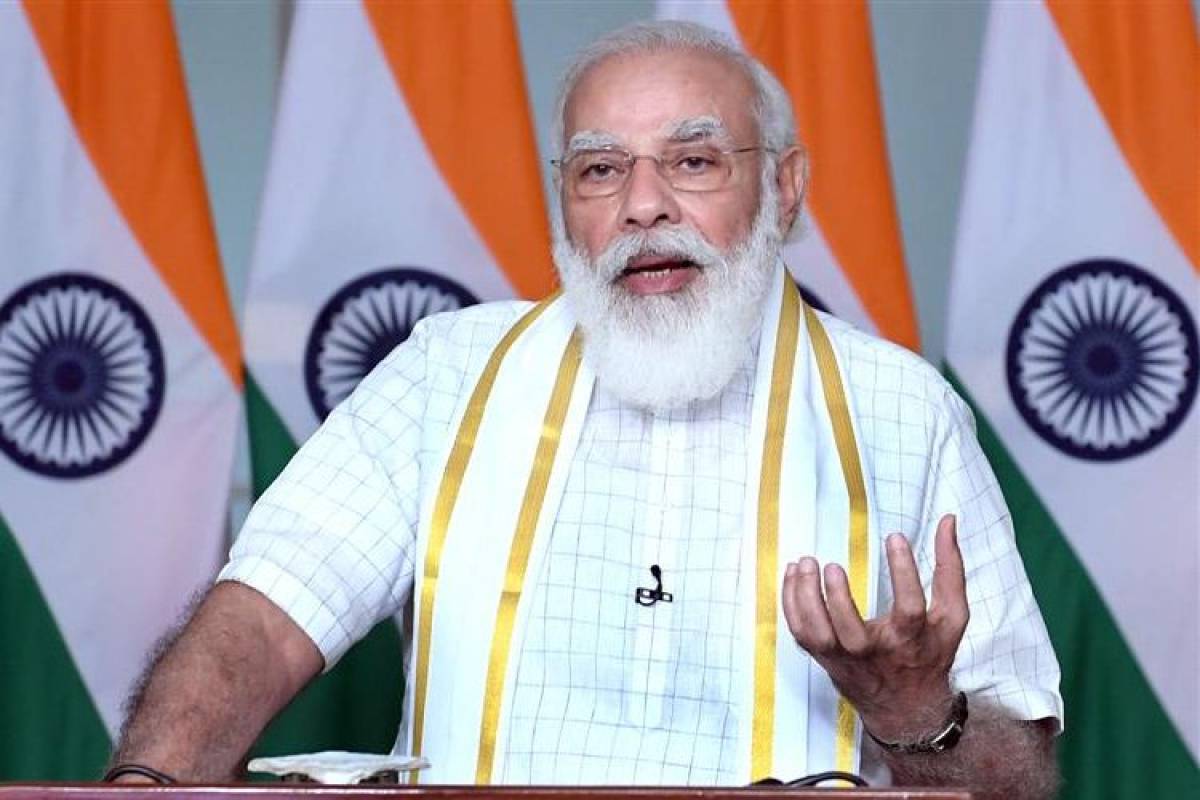 Prime Minister Narendra Modi will chair a high level virtual meeting with the chief ministers and health ministers of seven States/UT with high-COVID burden to review the status and preparedness of COVID response and management on Wednesday (23 September), said Prime Minister’s Office (PMO) in a statement on Tuesday (22 September).

Along with the other five States, Punjab and Delhi have reported an increase in the number of cases being reported recently, it said.

Maharashtra, Punjab and Delhi are reporting high mortality with more than 2.0 per cent Case Fatality Rate (CFR). Other than Punjab and Uttar Pradesh, their positivity rate is observed to be above the national average of 8.52 per cent, the statement added.