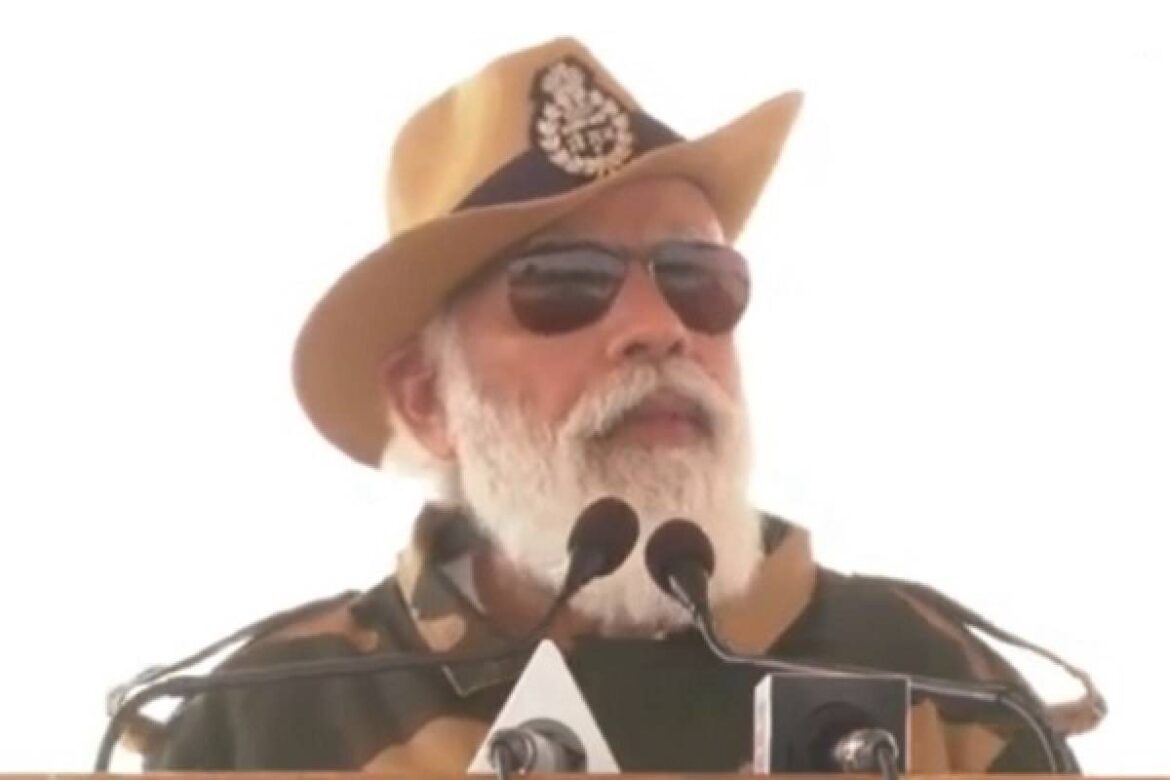 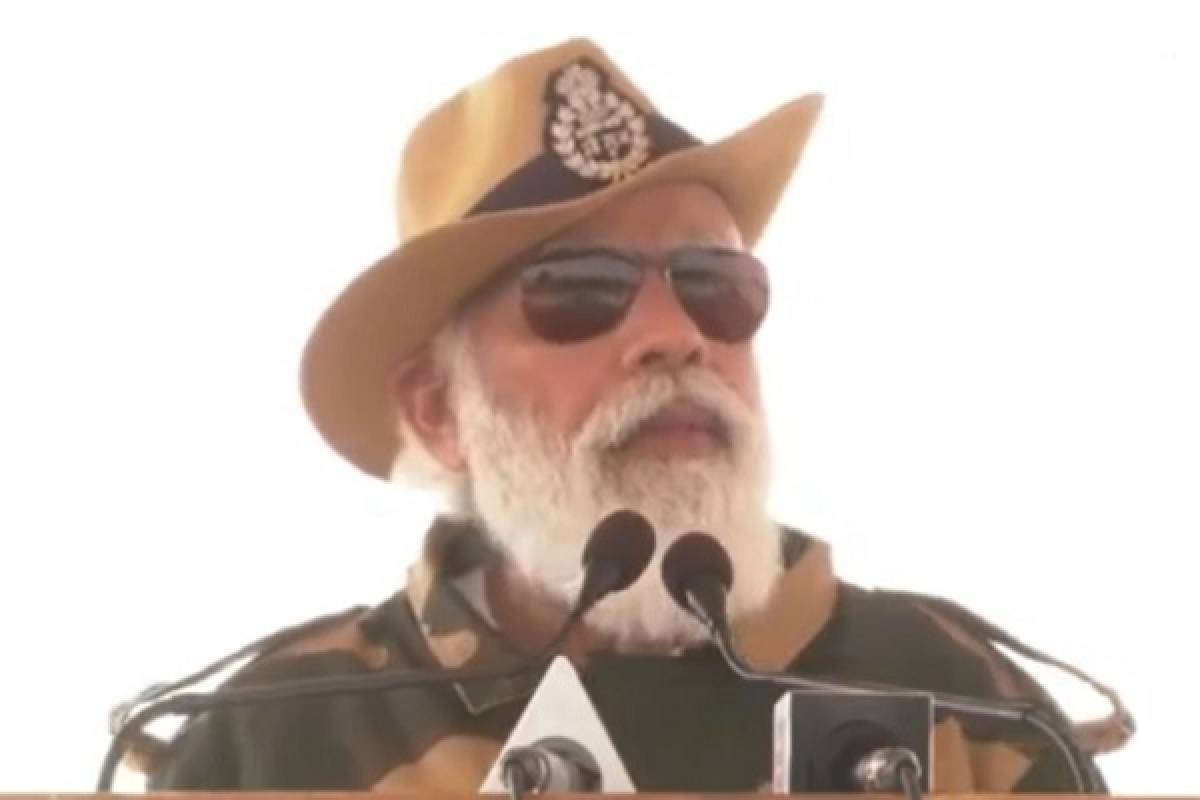 Prime Minister Narendra Modi on Saturday gave a stern message to the neighbouring countries, saying “no force in the world can stop our brave soldiers from protecting the country’s border”. “They give a fierce reply if anybody tries to judge their capabilities,” said Modi.

The Prime Minister, however, did not take the name of any country, but his indication was almost clear towards China, whose People Liberation Army (PLA) recently indulged in a deadly clash with the Indian soldiers in the Ladakh region.

“No force in the world can stop our brave soldiers from protecting the country’s border,” the Prime Minister said while addressing the Armed Forces on the Rajasthan border on the occasion of Diwali.

“No matter how far international cooperation has come, the equations may have changed, but we can never forget that vigilance is the way to safety, awareness is the support of happiness.”

Modi made it clear that India’s current strategy believes in the policy of understanding and explaining.

“Today, India’s strategy is clear. Today’s India believes in the policy of understanding and explaining, but if anybody tries to judge our capabilities, we equally give a fierce answer.”

The Prime Minister said the world is knowing this fact very well in the current scenario that India is not going to “compromise its interests even at any cost”.

“This status of India, this stature is due to your (Indian Army) power and your might. You have secured the country, that’s why India today speaks vigorously on the global forums.”

The Prime Minister mentions that the whole world is troubled by the expansionist forces presently, saying “expansionism is, in a way, a mental disorder and reflects eighteenth-century thinking.”

He said, “India is also becoming a strong voice against this thinking”.

The Prime Minister said that India is proud of its Armed Forces, who protect our nation courageously.

Modi said that 130 crore countrymen of India are standing firm with its Army today and saluting its valour. “Today every Indian is proud of the strength and bravery of his soldiers. They are proud of your invincibility.”

“Your austerity and the sacrifice at the border create trust in the country. Your determination strengthens the belief that any big challenge can be overcome together,” the Prime Minister said.

“Be it the highlands of the Himalayas, the expanse of the desert, the dense forest or the depth of the sea, your valour is always heavy on every challenge.”

The Prime Minister lauded the recent decision of the Indian Armed Forces for not importing more than 100 weapons and equipment from abroad, saying “this decision of the army has also inspired the countrymen to be vocal for the local”.

On the occasion, Modi also appealed to youth to build defence related equipment and materials for the Indian Army.

“In recent times, many start-ups have come forward to cater to the needs of the forces. New startups of youth in the defence sector will take the country further in terms of self-reliance.”

Modi was addressing the forces at Longewala, the Thar desert of Rajasthan. It is originally a BSF Post and a strategic point en-route to capturing vast tracts of land and also a pivotal theatre of war in engaging India on the western front during the 1971 India-Pakistan War.

He reached Rajasthan’s Jaisalmer border to celebrate Diwali with the Forces in the morning, in continuation of his set tradition since he took over as the Prime Minister of India in 2014.

Like every year, Prime Minister Narendra Modi is celebrating this Diwali also with the soldiers. He will distribute sweets and share their problems and listen to their views during his visit to Jaisalmer later in the day.

About 100 BSF troops along with the army men are participating in the celebrations.

Last year, the Prime Minister had visited Jammu and Kashmir’s Rajouri district to celebrate Diwali with the men guarding the Line of Control (LoC).

Modi was at the border positions of Uttarakhand to celebrate Diwali with the forces in 2018. He visited the Gurez sector of north Kashmir in 2017 and spent his Diwali with soldiers deployed there.