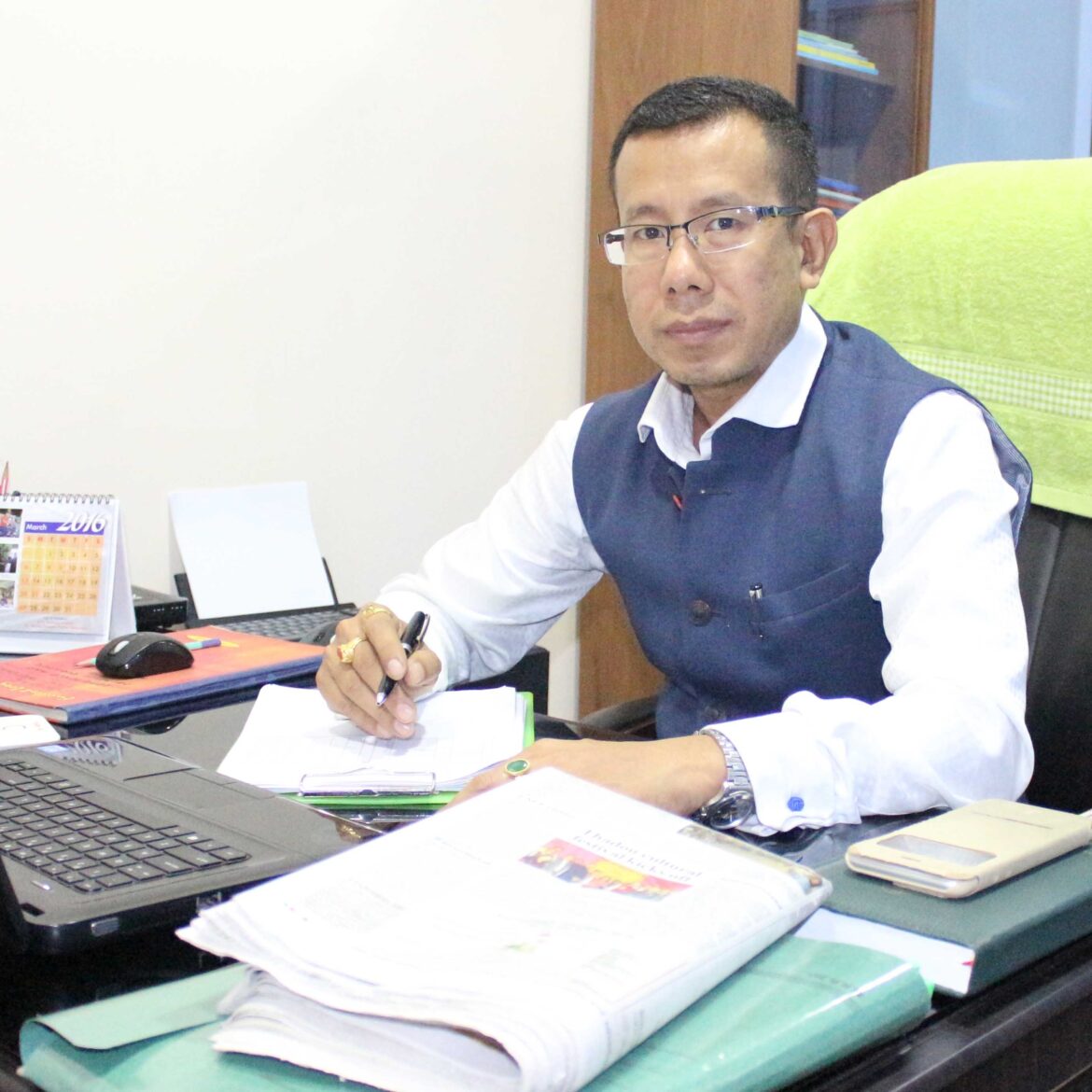 Imphal, December 5 2020: The 3 day remand for the arrested Salai Holdings Directors ended today, Elangbam Brojendro and Narengbam Biswajit Singh Directors of the group were produced before the Special Judge NIA Court Manipur. The NIA Court has further extended their remand till December 7.

Elangbam Brojendro and Narengbam Biswajit who is the elder brother of Narengbam Samarjit, were arrested on December 2 for allegedly running a ponzi scheme and in connection with a case registered against Narengbam Samarjit former Managing Director of the Salai Holdings , who had announced formation of a Government in exile in London on October 29 last year.

The Counsels of the two accused, on the other hand, file a plea with the court to release them on bail but NIA submitted objections to deny the bail.

The Court observing the submission of the Special PP of NIA and considering all the factual matrix and situation of the case, provided NIA an opportunity to file written objection against the written statements filled by the accused persons.

The Court turned down the NIA’s prayer for remanding the accused to judicial custody until December 19 but granted 3 days remand (till December 7) to police custody so that there will be proper hearing next time and NIA can file reply to the additional statements which were submitted today.

The Court while directing NIA to produce the accused on December 7 at 11 am, also granted liberty to NIA to produce any document relating to the case. *