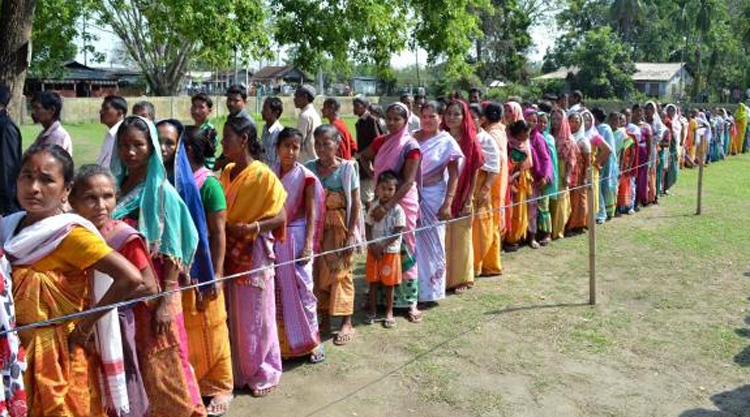 GUWAHATI: The Assam State Election Commission has extended the polling hours of the upcoming Bodoland Autonomous Council (BTC) elections scheduled to be held on December 7 and 10.

Besides, the state election commission would also use the photo electoral rolls.

As a part of COVID-19 protocol, every voter will undergo a temperature check before entering the polling booths. Those who would be found to have high body temperature would be asked to come back in the last hour of polls. Social distancing would also be maintained in the queues of voters.

Meanwhile, the district administrations in the four BTC districts of Chirang, Kokrajhar, Udalguri and Baksa have almost finished the preparations for the much-awaited polling.

The date of counting the votes for both the phases is December 12, counting would begin from 8 AM.

The elections were previously scheduled for April 14, 2020. But it had to be postponed due to the global pandemic, followed by the nationwide lockdown. The council is currently under the rule of the Governor of Assam, Jagdish Mukhi.