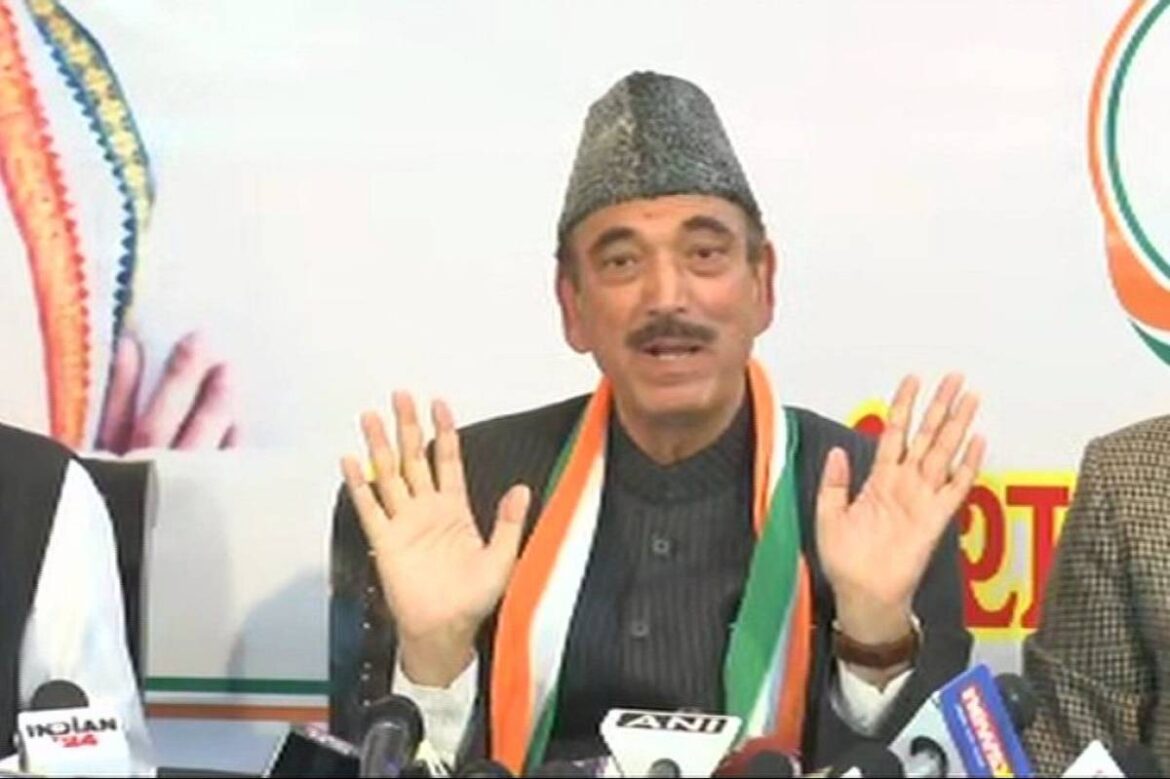 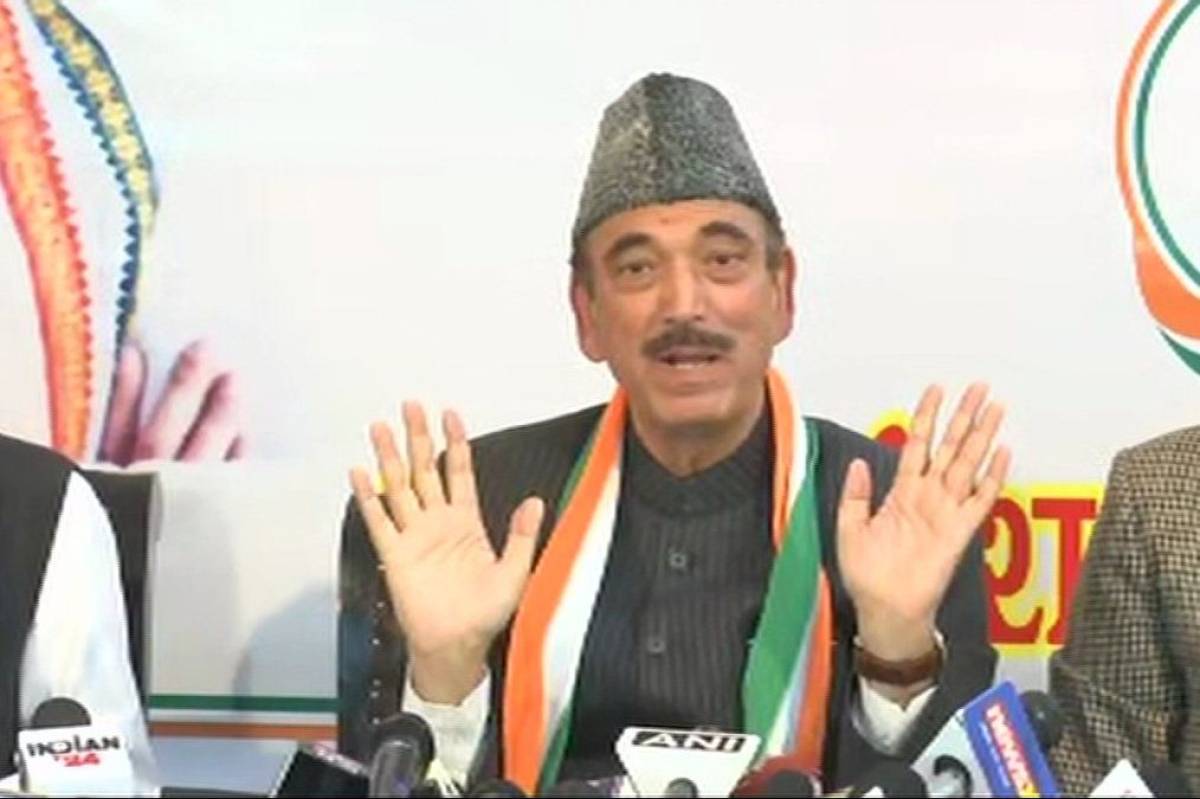 Expressing worry over the party’s debacle in Bihar Assembly elections and the by-polls in several States, Azad remarked that elections are not won by five-star culture and party office bearers should be elected.

Azad added, “Our people have lost the connection with the grassroots. One should be in love with their party. Polls aren’t won by five-star culture. Problem with leaders today is if they get a party ticket, they first book a five-star hotel. They won’t go if there’s a rough road. Till the time five-star culture is given up, one can’t win elections.”

However, Azad also gave a clean chit to the leadership of Rahul Gandhi and Sonia Gandhi and said that he doesn’t blame them for the party’s poor show in the streak of elections. He also shared that he expected the party’s elections to be held in the next six months, which as per him, could not be held due to COVID-19 pandemic.