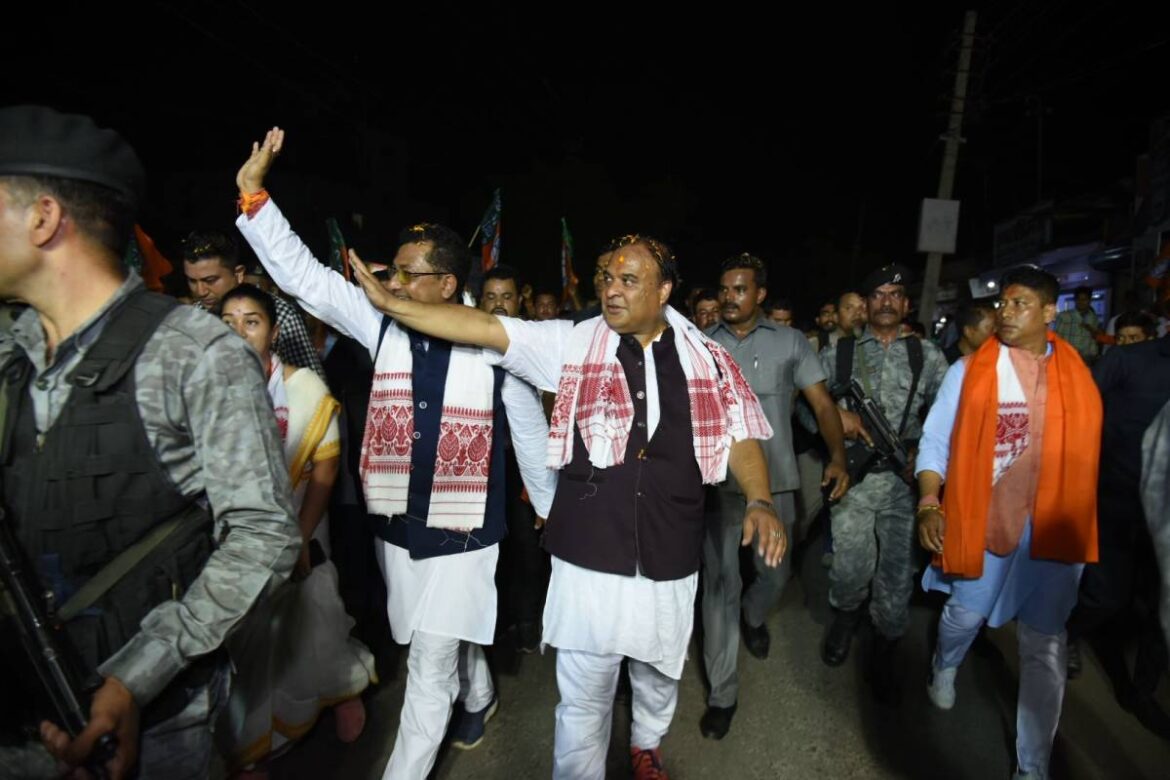 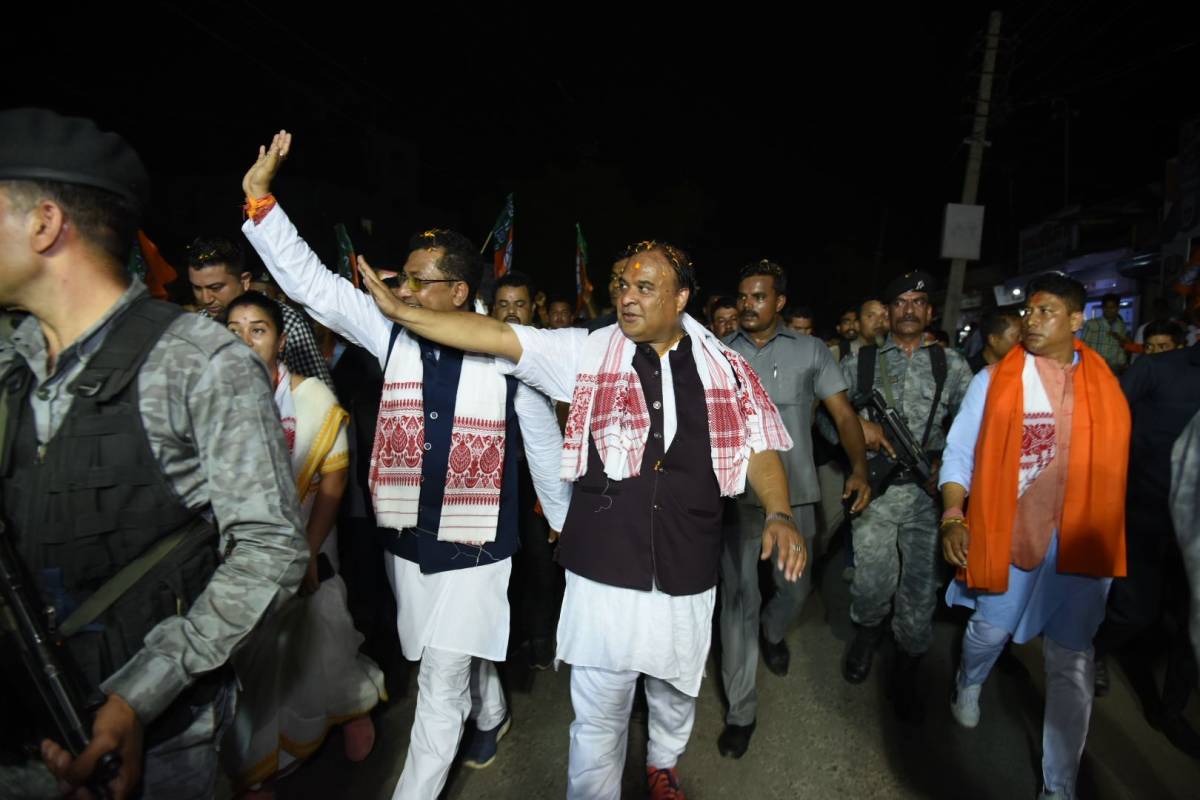 Emphasising that it is a complex issue involving dialogue for the last 23 years which is not to be discussed in the media, Sarma stated that things are in shape and there is forward movement. He mentioned, “I am not aware about the micro details however Union Home Ministry is working day and night to resolve the Naga political issue.”

This gains significance as the Naga rebel outfit NSCN-IM has time and again reiterated its demands for a separate flag and constitution other than the Indian tricolour and constitution. Meanwhile, the Government has rejected the demand so far.

On bygone Friday (30 October), NSCN-IM had stated that it was unhappy with the Government of India’s approach of having separate talks on flag and constitution. It had stated that the Government was sending a wrong signal which is not in sync with the framework agreement which was agreed upon by the two sides to pursue the negotiations.