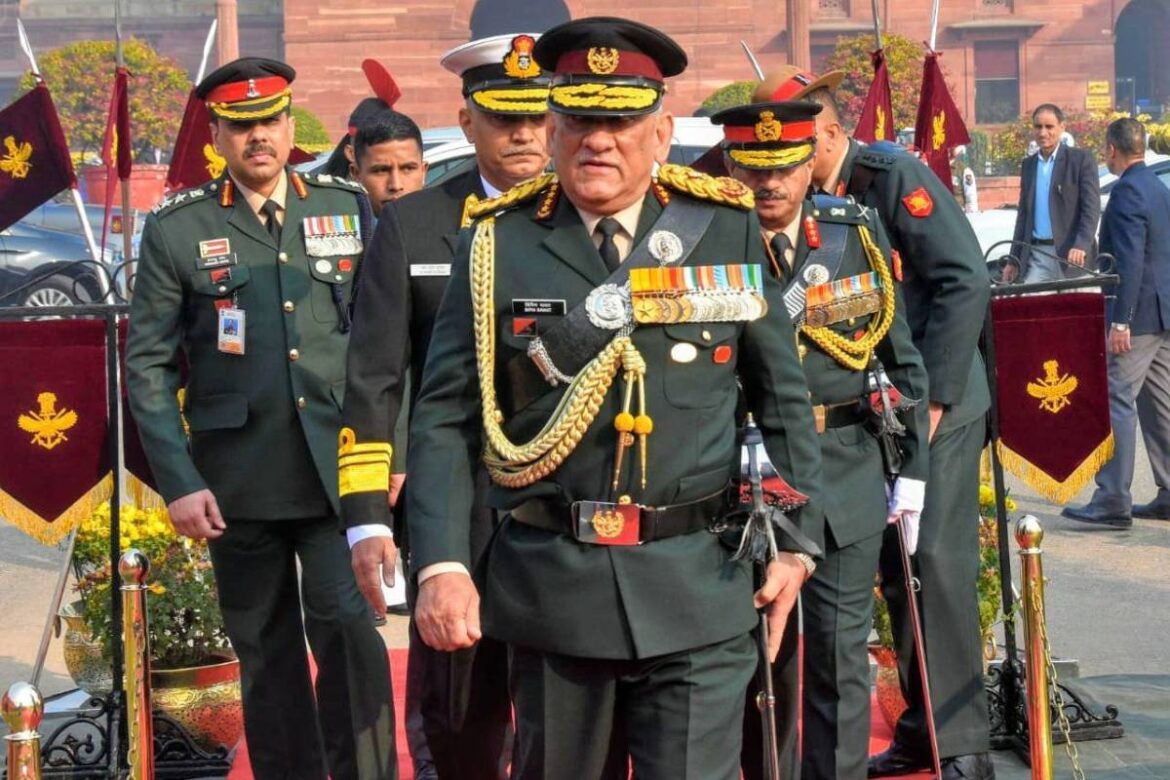 India’s Chief of Defence Staff General Bipin Rawat on Friday (6 November) claimed that situation at the Line of Actual Control in eastern Ladakh remains tense and possibility of a war with China cannot be ruled out.

His statement came amid an ongoing military talk between India and China at Chushul on Friday. He was speaking at Diamond Jubilee Webinar, 2020 organised by National Defence College in Delhi.

However, the CDS also pointed out that India’s posturing is unambiguous and she “will not accept any shift in Line of Actual Control”.

He also said that China’s People’s Liberation Army is facing unanticipated consequences for its misadventure into Ladakh because of firm responses by Indian forces.

The military level talks underway since 9.30 am were the eighth round.

India and China have been engaged in a worst seven-month-long border dispute at the LAC. Despite several levels of dialogue, there has not been any breakthrough.

He also said that in the coming years, Indian defence industry will be growing exponentially and contribute to the overall defence preparedness. “The industry will deliver us state-of-art weapons and equipment fully made in India,” General Rawat said.

The officer said that as India grows in stature, security challenges will rise proportionately.

“We must move out of the constant threat of sanctions or dependency on individual nations for our military requirements and invest in building long-term indigenous capability for strategic independence and application of decisive military power to squarely meet present and emerging challenges,” the officer added.