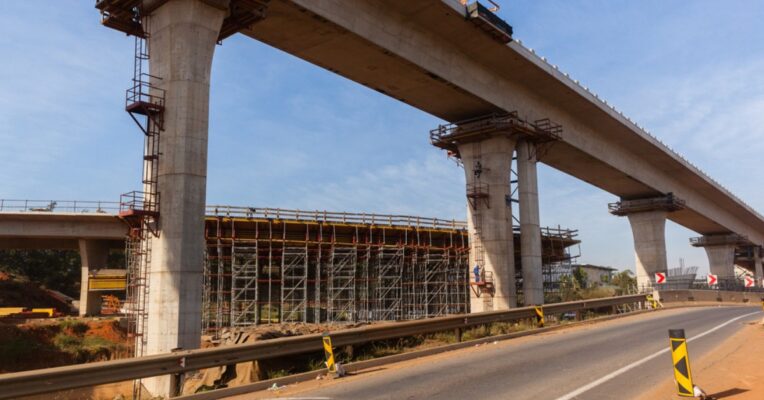 Imphal, May 10 2022: A proposal for an elevated highway in Manipur for the Korengei to Nityaipat Chuthek stretch has been prepared by the Manipur Public Works Department.

Manipur Pubic Works Department (PWD)- National Highway Division said that the DPR for the elevated highway which would be constructed over National Highways has been finalised and will be submitted for approval to Union Ministry of Road Transport and Highways. Manipur PWD are hopeful of getting approval.

This extension would affect some portions of the areas currently occupied by different Government departments as official headquarters likes Forest, Veterinary etc.

The elevated highway would also require acquisition of land at Singjamei market as well as Chingmeirong near the Assembly complex.

The process for land acquisition has been initiated, however, the elevated highway would require little land acquisition at other points as the highways over which it would be built have the standard width of four lanes.