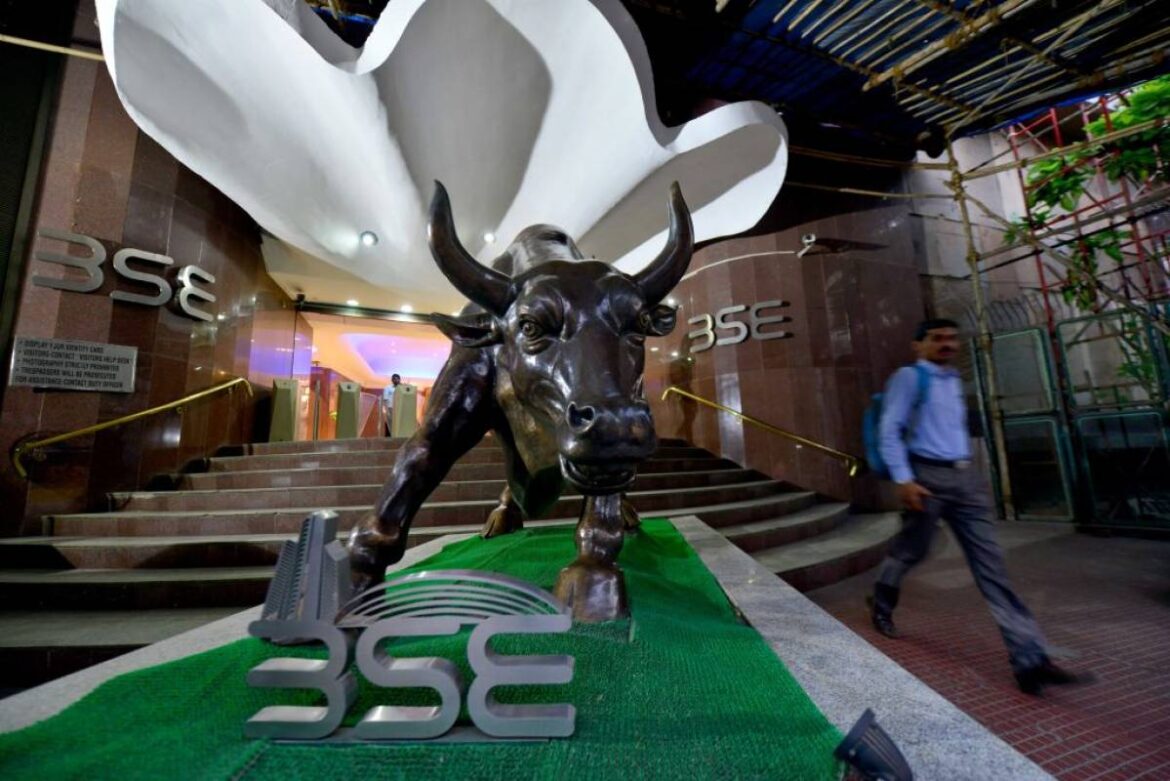 The proposed US capital gains tax will drive in more FII inflows into India as well as other emerging markets, analysts predicted on Wednesday.

Notably, the speculation over a rise in FII inflows into India gained traction after US Treasury Secretary Janet Yellen proposed capital gains tax.

This tax, if implemented, will leave very little incentive for massive US funds to stay invested in the American markets, thereby, triggering an inflow into emerging economies such as India.

Lately, high return from domestic stocks on the back of faster than anticipated economic recovery has driven in over $22 billion into the local markets. This trend will get supplemented by the proposed US tax.

“The proposed changes to US capital gains tax once implemented could move some funds out of the US and into other emerging markets, including India. Such an inflow could get invested across a host of sectors including financials,” said Deepak Jasani, Head of Retail Research at HDFC Securities.

According to Siddhartha Khemka, Head, Retail Research, Motilal Oswal Financial Services: “The market outlook has drastically improved. This sentiment has been supported by the proposal for capital gains tax in the US.”

Vinod Nair, Head of Research at Geojit Financial Services, said: “This is a bit early to comment since the proposal are not concrete as of now. Though it will be positive for India.”

Besides, a faster-than-anticipated macro recovery, expectations of healthy Q4 results and an expedited vaccine roll-out programme are likely to accelerate investments into the market.

Furthermore, a global flood of liquidity and near zero interest rates in foreign markets accelerated these inflows.