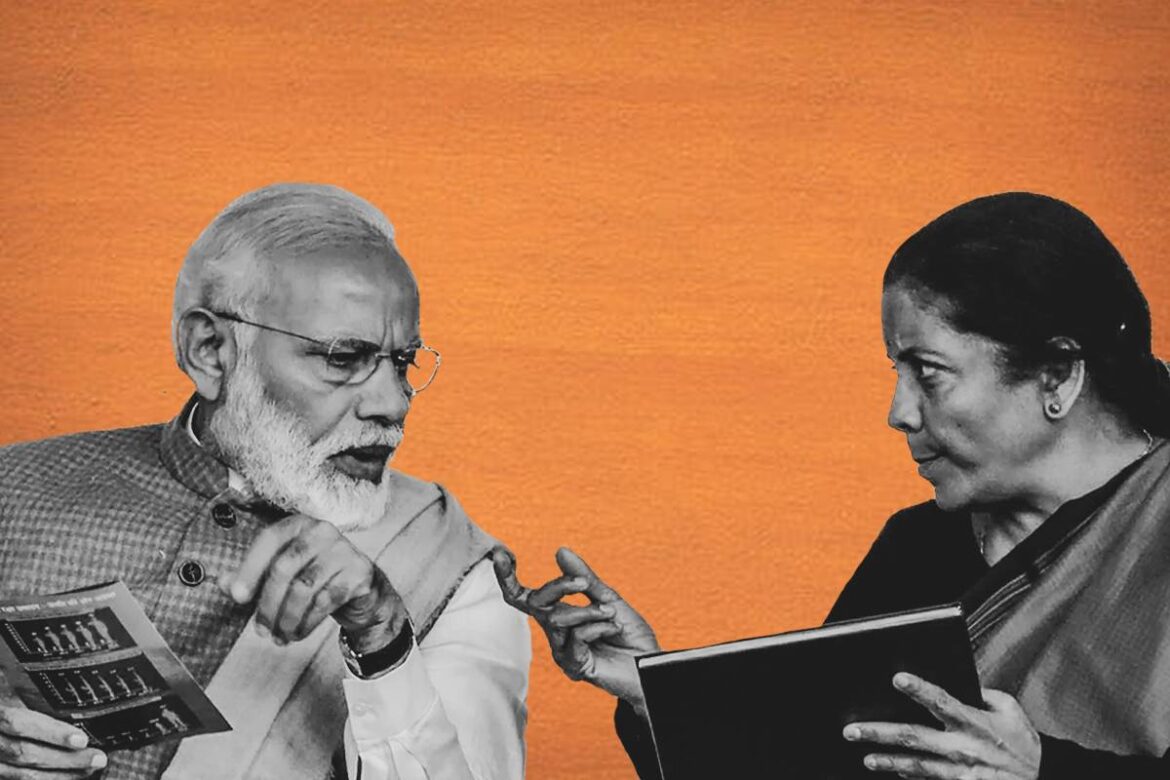 Central government’s new policy to privatize non-strategic public sector enterprises will reduce the number of active PSUs from over 300 to only two dozen under the new policy that focuses on privatisation in non-core sectors, while shutting down loss making state-run enterprises, Times of India reports.

Prime Minister Narendra Modi-led union cabinet will finalize the number of companies to be offered for strategic sales based on the recommendations of the NITI Aayog.

Budget 2021 states that around three-four public sector units will continue to exist in four key strategic sectors. On the other hand, the government will move out of the remaining PSUs, which also comprises the banking and insurances specifically the general insurance space.

One of the senior government officials told TOI, “It will be easier to set up a new consulting company, and get manpower from some of the PSUs, instead of taking over the entire baggage. We have to calibrate our strategy. It will also depend on the condition in the sector.”

As of March 2019, there were 348 central public sector undertakings out of which around 249 were operational. The rest of 86 PSUs were under construction whereas 13 of them were being liquidated or closed down.

The government’s reinvigorated disinvestment strategy is an indication of enhancing efficiency, attracting private sector involvement in key companies and also generating revenue to revive the economy in the aftermath of the Covid-19 pandemic.