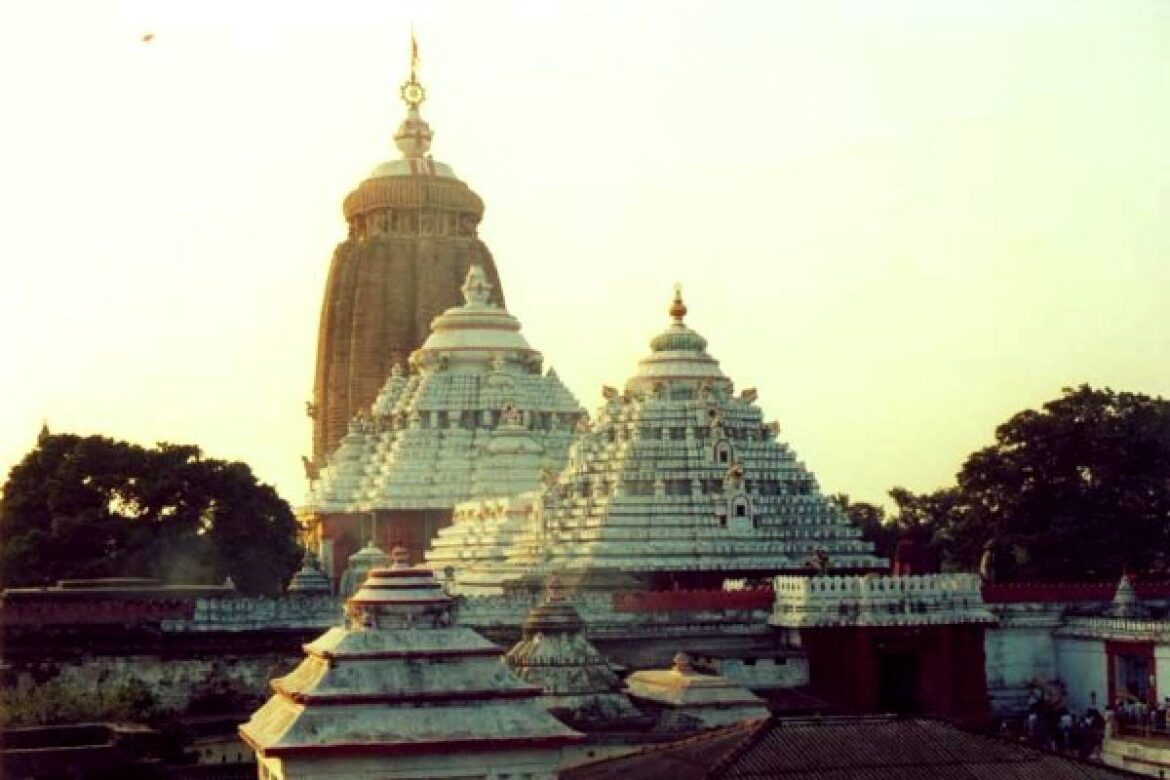 The plan estimated to cost around Rs 3,200 crore will be sent to the State government for approval.

As many as 22 projects will be executed in three phases under the plan.

Around 15.65 acre has been acquired for the heritage corridor by purchasing the land directly from 115 families, 512 shops and 24 lodges who were paid Rs 234.18 crore.

The mutts belonging to various traditions were demolished as part of the project. These mutts will be developed in Kalinga style architecture as part of the Heritage corridor.

“The project is part of the Augmentation of Basic Amenities and Development of Heritage and Architecture (ABADHA) scheme for developing Puri as a World Class Heritage City,” said the temple’s chief administrator Krishan Kumar.