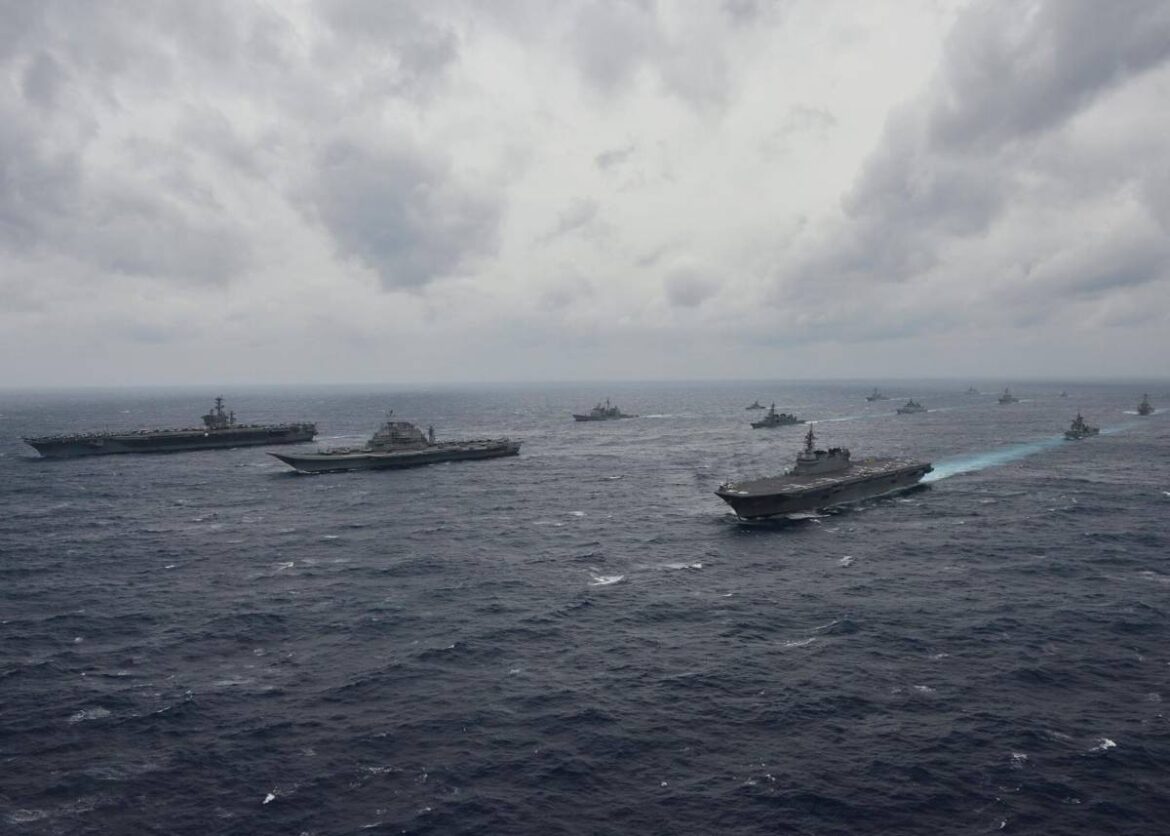 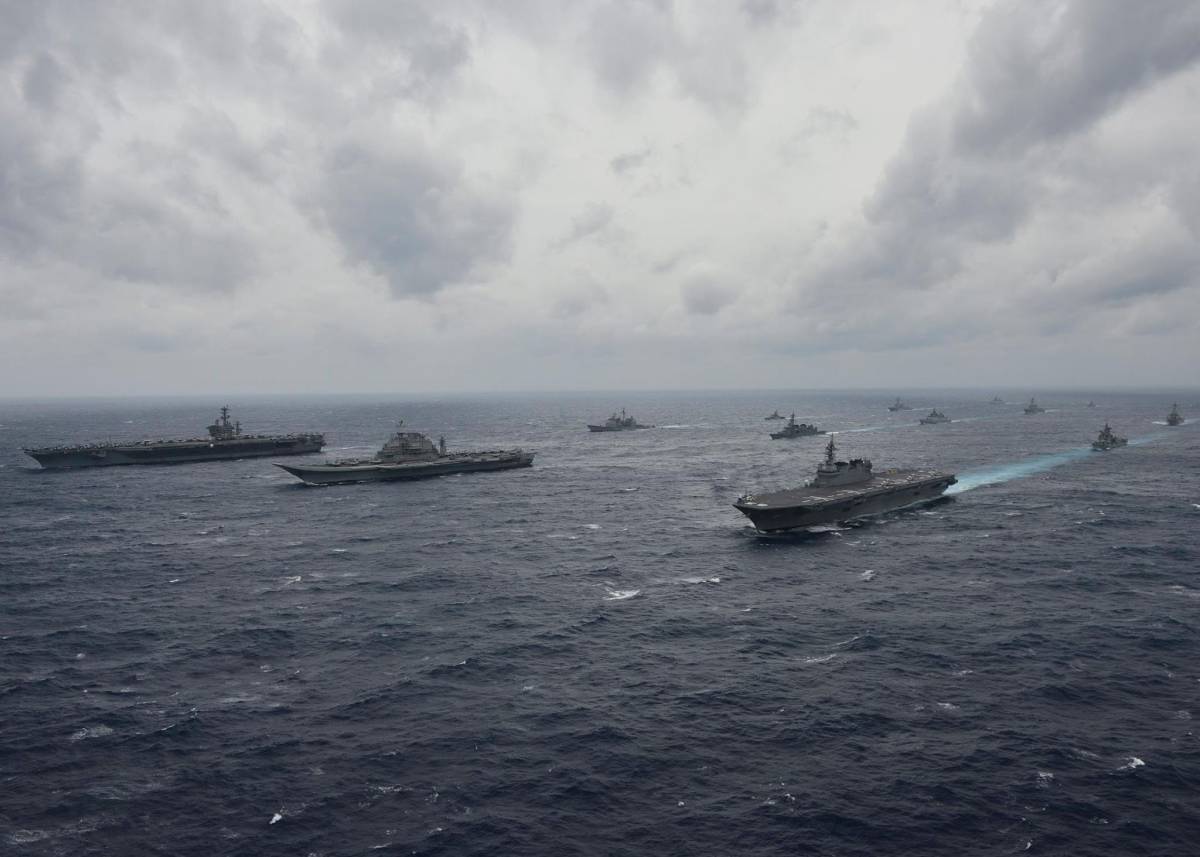 The naval forces of the four QUAD nations comprising India, Japan, Australia and the United States (US) are set to embark on the second round of Malabar naval war exercise off the coast of Goa tomorrow (17 November), reports Hindustan Times.

With Australia having been invited by India to take part in the Malabar exercise for the first time in more than a decade, the event marks much significance given it manifests the evolution of informal QUAD engagement into a potential strategic alliance.

The development has already irked President Xi Jinping led the Chinese Communist Party (CCP)’s establishment. However, India and Australia have remained firm, acting in sharp contrast from 2007, when several countries which had participated in the exercise had eventually backed down due to Chinese protests. This is despite CCP’s mouthpieces attacking both India and Australia reflecting the Chinese unease with the development.

Australian Defence Minister Linda Reynolds had recently described the naval manoeuvres not only as a demonstration of the strategic trust between the four democracies but also strengthened the collective ability to contribute to regional security.