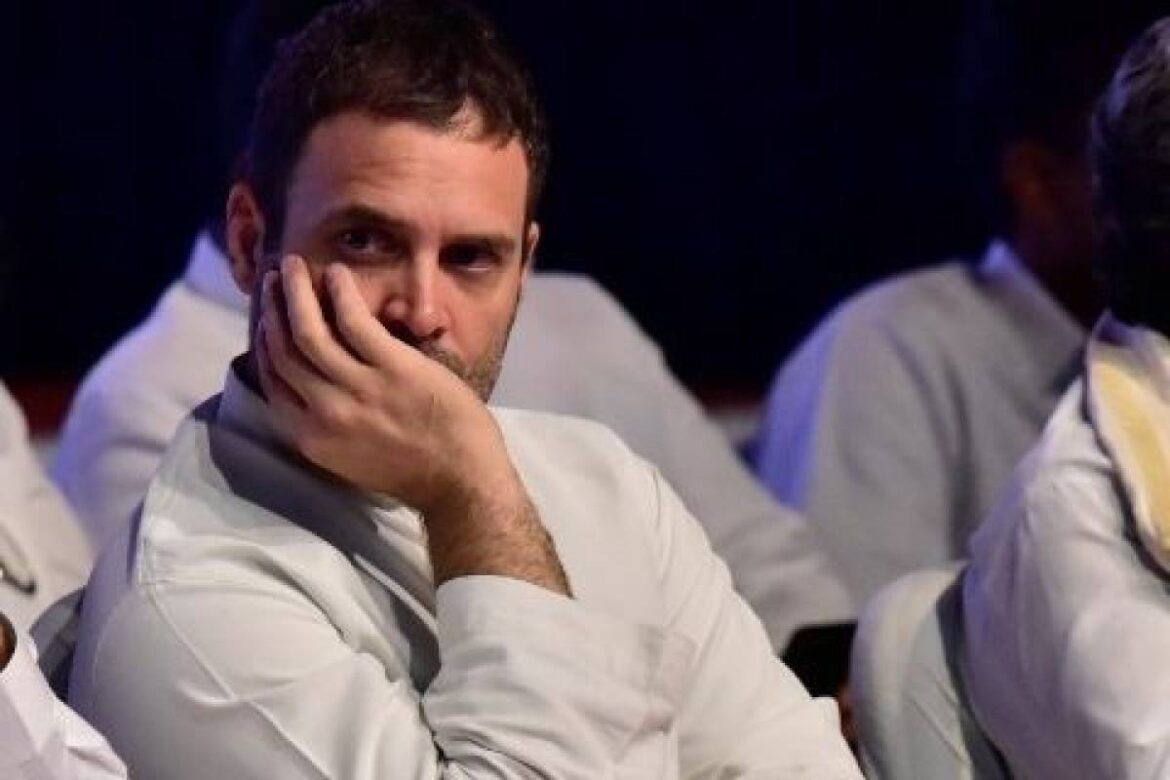 Congress leader Rahul Gandhi has reportedly flown off to Milan in Italy through a Qatar Airlines flight ahead of the New Year’s Eve, Republic reports.

Previously, the 50-year-old had missed the debates in the parliament over the agricultural laws along with Sonia Gandhi citing the latter’s health issues. The Gandhi scion along with his sister Priyanka Vadra had hit the streets in the national capital a some days ago, joining the ongoing farmers’ protests.

The ex-Amethi MP had called Prime Minister Narendra Modi “an incompetent man” back then and even quipped, “Democracy…. which country are you talking about? There is no democracy in India. It is in your imagination but not in reality.

Soon after the news broke, keywords like Italy and Milan became of the the top trends on twitter. Some social media users also used this opportunity to mock Rahul Gandhi.