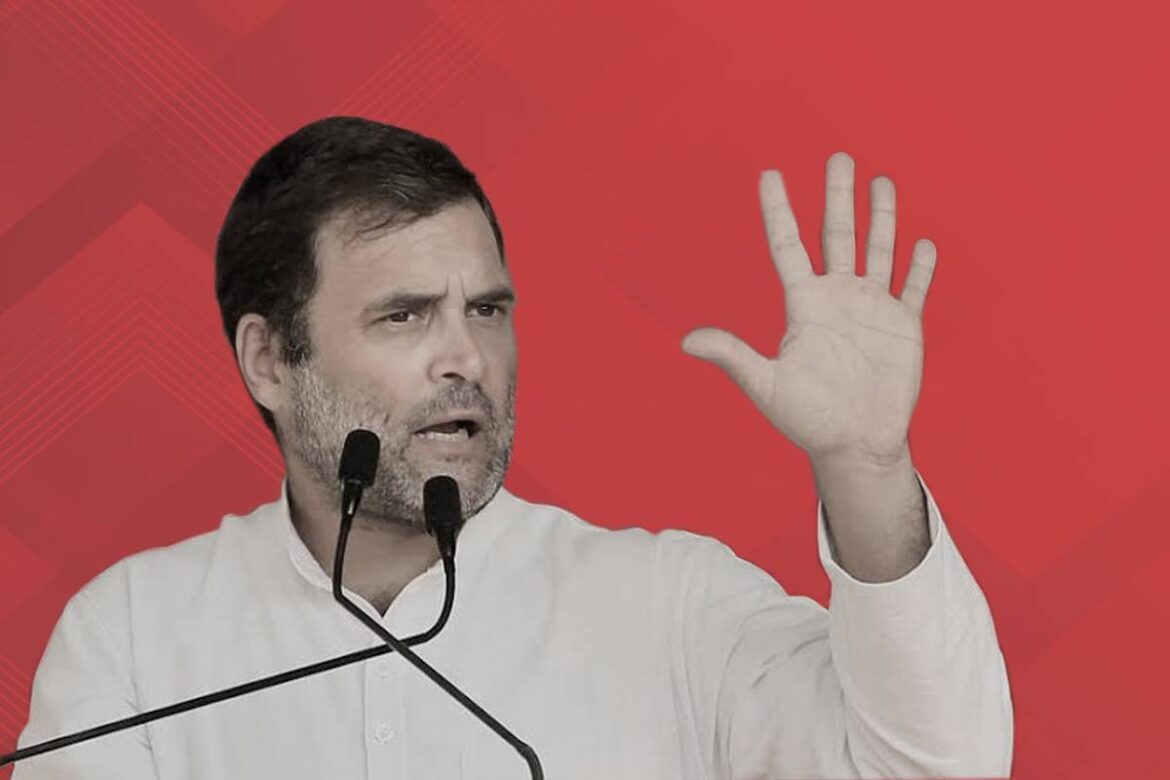 Guwahati: Congress leader Rahul Gandhi on Sunday addressed a rally at the historic city of Sivasagar in Assam.

Speaking in the rally, Gandhi said: “If Congress forms the government in the state legislative assembly elections, the government will work towards eradicating poverty and providing employment to the youth.”

Remembering former chief minister Tarun Gogoi, Gandhi said, “Tarun Gogoi was my Guru.” He also said that whenever he visited Assam, he remembers Gogoi as the former CM imparted a lot of knowledge to Gandhi during his previous visits to Assam.

Gandhi also alleged that Assam chief minister Sarbananda Sonowal has done nothing for the state besides following instructions from the centre in the national capital.

“How can a tea worker survive on a wage of Rs 157?” he raised question to the BJP government, and also said, “Government is doing nothing for the labourers, workers are starving to death.”

Commenting on the controversial Citizenship Amendment Act (CAA) Gandhi said that CAA will not be implemented in Assam.

“Congress party is a party for the small scale entrepreneurs, farmers, youth; Congress is for the ‘Janata’,” Rahul Gandhi said.

Gandhi also stated that in the recently presented budget, there is no mention of the farmer. The new agri laws will push the farmers of the country on the road to destruction, he added.

“No power in the world can weaken Assam,” the leader further stated.