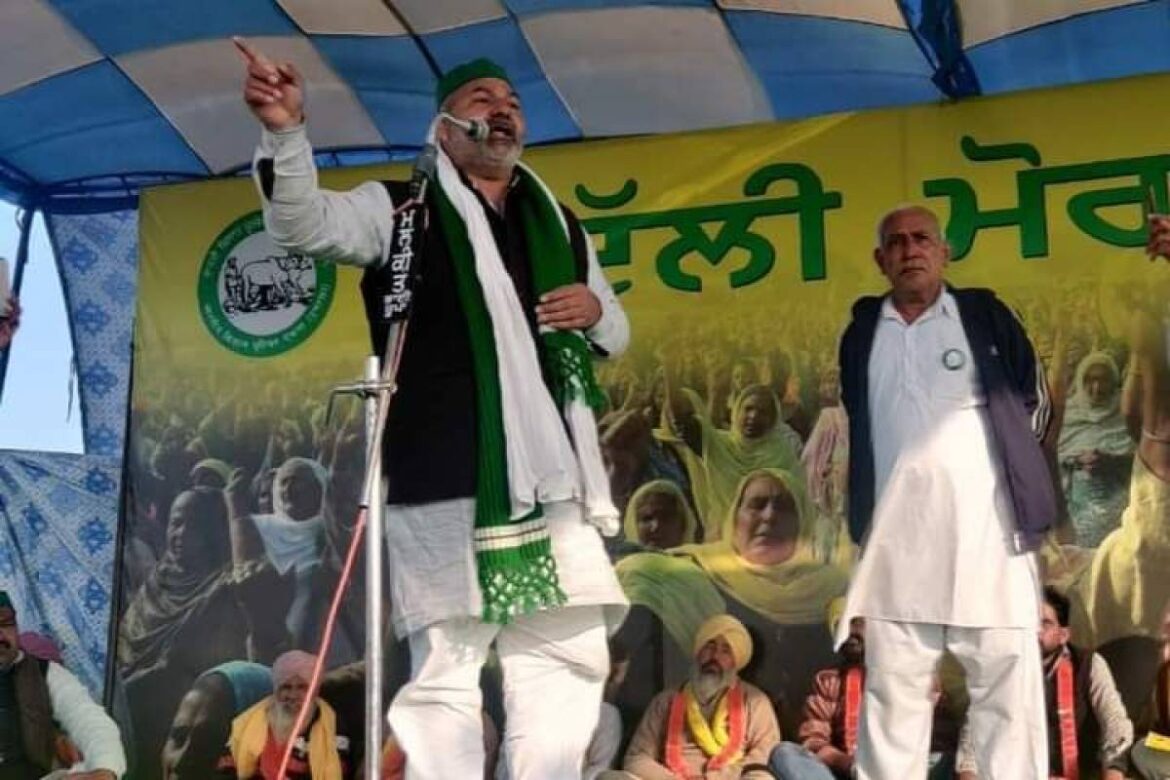 BJP MLA Nand Kishore Gurjar has attaked Bharatiya Kisan Union leader Rakesh Tikait over his role in the farmer protests and alleged that he is being paid for the same.

Gurjar alleged that political elements had infiltrated the farmers’ protests across the border of the national capital. Gurjar also claimed to be a bigger farmer than Tikait as he owns more land than him.

The MLA from Loni asked Tikait to apologise and asserted that one cannot divide and create factionalism amongst Indian farmers.

“I respect Tikait’s family, but people used to say about Rakesh Tikait that he would go anywhere for Rs 2,000. It is very unfortunate. He should not do it. Where are you taking the agitation? Tomorrow you will say that terrorists have come to kill you. Manufacturing riots – this is not a good thing,” Gurjar was quoted by NDTV as saying.

Meanwhile, the Delhi police has ramped up its security arrangements at Ghazipur, Tikri and Singhu, the three main farmer protest sites.

Concrete boulders, barbed wires, spikes embedded in roads along with metal barricades are being stationed to prevent a Republic Day-like violent situation.

Earlier, the BKU had lodged an FIR and Gurjar and another MLA Sunil Sharma for provoking their supporters to engage in violence with the agitating farmers, the Hindu had reported.