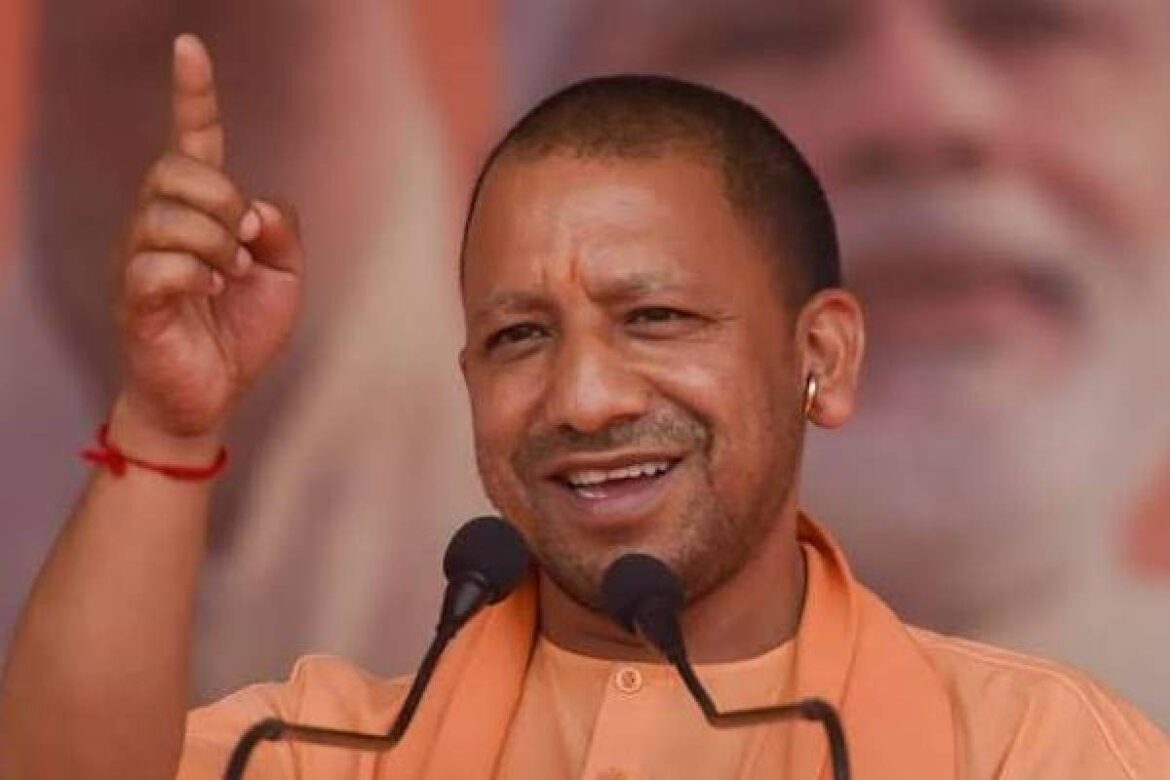 Uttar Pradesh chief minister Yogi Adityanath has said that one’s ancestors remain unchanged even as country and religion may vary due to change in time and situations.

Adityanath was speaking at a function to mark the birth anniversary of former prime minister Shri Atal Bihari Vajpayee.

Adityanath said this in context of artistes from Indonesia who performed the traditional Ramlila held in Ayodhya. He added that the artistes had performed at the Ramlila celebration in Ayodhya, and he was pleasantly surprised to know that most artistes among them were Muslim. He honoured the artistes in Lucknow.

He added that the Muslim artistes play the role of Ram, Sita and Hanuman, and on being asked about their roles and tradition, they said that Ram is revered and respected in their culture.

Reportedly, Adityanath said that the artistes told him that Ram is our ancestor and Islam our faith.

Adityanath added that there are many temples made in devotion to Ram but Ayodhya is the centre of devotion for Ram.