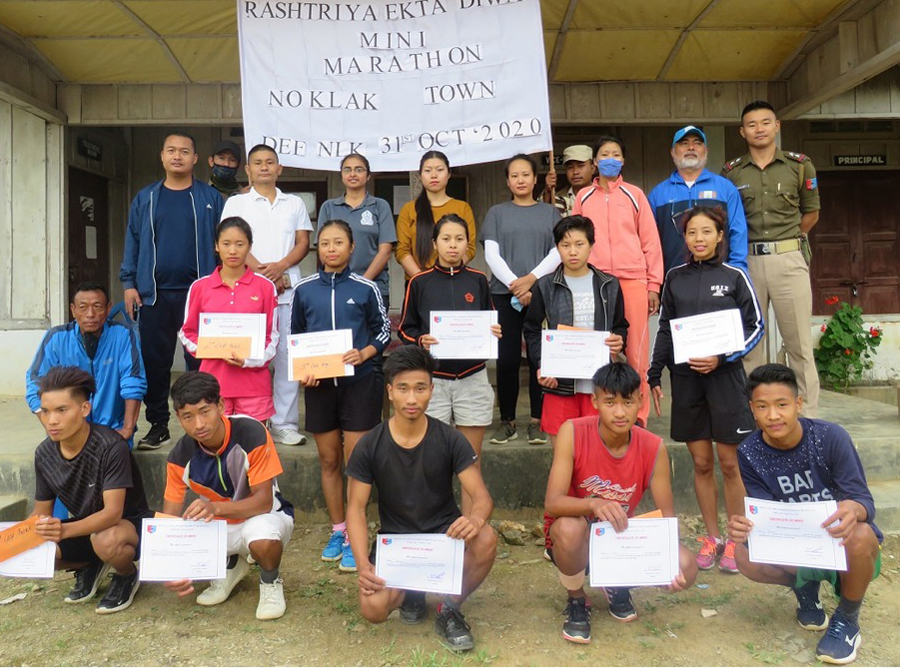 Dr. Kaur advised the students and youths to set aim in life, work hard to achieve it. He also encouraged them to contribute to the society in whatever way possible.

He further congratulated all the winners and participants of the mini marathon race and gave away the cash prize and certificates to them.