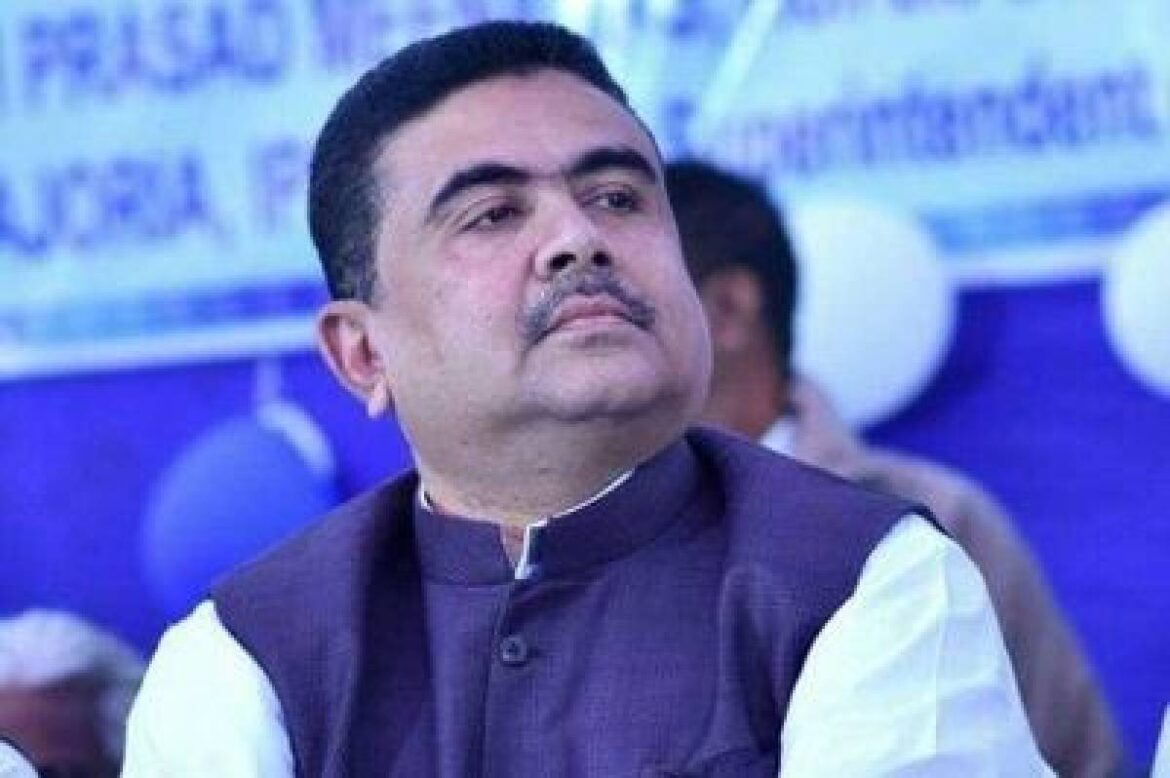 The 50-year-old has been has been at odds with Chief Minister Mamata Banerjee in the last few months and even addressed rallies and meetings in the absence of TMC’s flags and symbols.

Integral to Banerjee’s rise in the late 2000s, the TMC held negotiations with Adhikari to retain him in the party. However, the leader reportedly expressed his disappointment to TMC MP Saugata Roy over media reports differences between him and party having resolved on 2 December.

In fact, Adhikari was scheduled to personally address the media over the same on 6 December. Now, the TMC bigwig is also slated to be provided security by the Union Home Ministry. He had quit Banerjee’s cabinet on 27 November but continues to remain a TMC MLA.