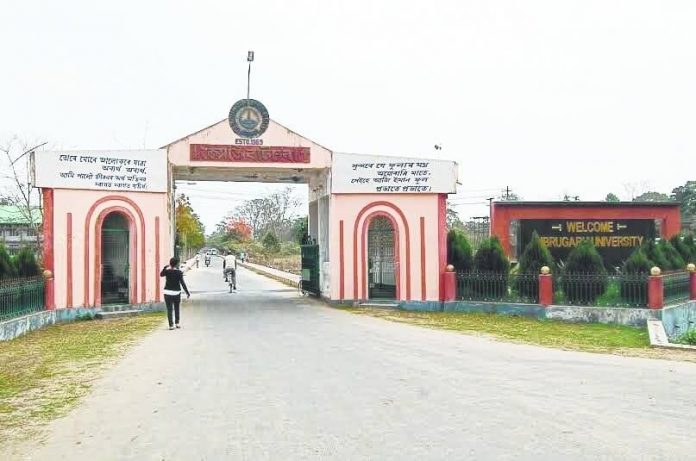 Diganta Borah have been suspended under article 32 of Dibrugarh University Employees Service Conditions Ordinance (amended up to May 2007), and Paramananda Sonowal, joint registrar (admin), Dibrugarh University is placed in-charge of deputy registrar till completion of the disciplinary proceedings and decision to be taken by the executive council on the same.

Meanwhile, Mahanta have been suspended under Article 7 of Ordinance for the oist of the registrar, Dibrugarh University, 1970 9as amended in April, 2008), and professor Jiten Hazarika, department of Statistics and director i/c of DODL have been appointed registrar.

On February 2, commissioner and secretary to the governor of Assam SS Minaxi Sundaram instructed for a four-member fact-finding committee to inquire into the alleged financial irregularities involving the Dibrugarh University vice-chancellor.

The four-member team will led by Preetom Saikia, commissioner, and secretary of the secondary education department.