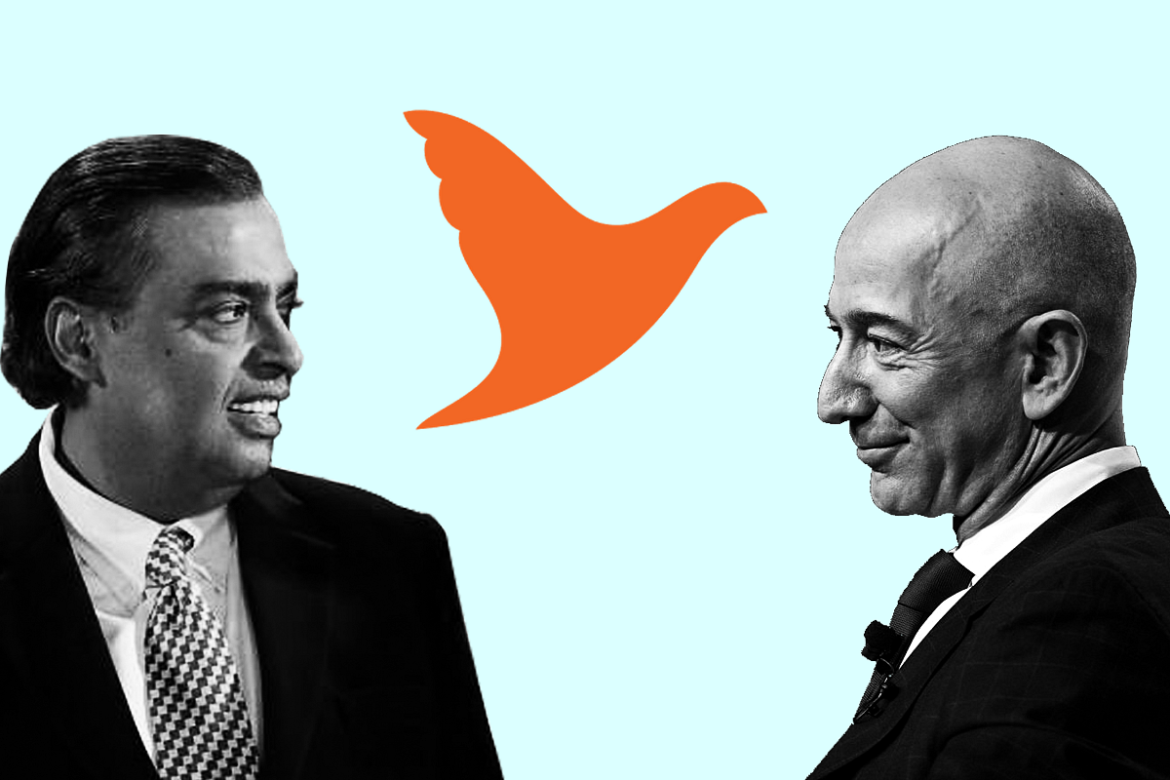 The Indian Supreme Court ruled on Friday that Singapore’s Emergency Arbitrator (EA) ruling, which barred Future Retail from proceeding with its merger with Reliance Retail, is enforceable under the Arbitration and Conciliation Act.

The decision is a major victory for e-commerce behemoth Amazon in the quest for India’s massive market. The combination of Future Retail Ltd (FRL) and Reliance Retail had been challenged by the American firm. The judgement was handed down by an SC bench of Justices R F Nariman and B R Gavai, who had reserved it on 29 July after hearing lawyers, including senior counsel Harish Salve and Gopal Subramanium, who were representing FRL and Amazon, respectively.

However, as per Financial Express, RIL’s share price fell more than 2 per cent on 6 August to Rs 2,087 per share, while FRL’s stock dropped 10 per cent to Rs 58.20 per share following the Supreme Court’s decision. Additionally, Future Enterprises and Future Lifestyle both have lost 10 per cent of their value.

Fure group, India’s second-largest retailer with over 1,700 locations, agreed to sell its retail businesses to market leader Reliance last year, but the decision is a setback. However, Amazon, which had its sights set on eventually owning a portion of the retail assets, claimed that a 2019 arrangement it had with a unit of Future contained terms banning the retail business from selling them.

The American e-commerce giant first filed a petition in the high court (single judge) seeking implementation of the EA judgement issued by the Singapore International Arbitration Centre (SIAC) on 25 October last year, preventing FRL from proceeding with the deal with Reliance Retail. The single-judge judgement was stayed by the high court division bench because FRL was not a party to the share subscription agreement (SSA) between Amazon and Future Coupons Pvt Ltd (FCPL), and the American corporation was not a party to the FRL-Reliance agreement.

According to The Times of India, in its appeal, FRL stated that if the 2 February order was not overturned, it would be an “absolute disaster” for the company because the National Company Law Tribunal’s approval of the merger scheme had been placed on hold. It argued that the single judge’s status quo ruling would effectively halt the entire plan, which had already been approved by statutory authorities in conformity with the law.

The Future group agreed to sell its retail, wholesale, logistics and warehousing operations to Reliance in August 2020. Following that, Amazon brought FRL into EA before the SIAC for the alleged contract breach by the Future group.