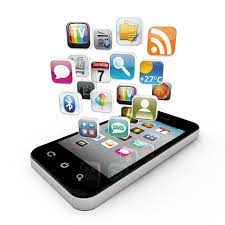 Imphal, 9 August 2022: State government has decided to restore Mobile Data services in Manipur after 3 days of shutdown following fear of widespread rumour mongering leading to law and order situation following some incidents. The government on Tuesday directed all mobile service providers to restore mobile data services in the state with immediate effect in view of the positive development of the law and order situation in the state.

Earlier on August 6, government had enforced shutdown of mobile data services in Manipur for five days in the entire state, citing tense communal situation and volatile law and order situation after a vehicle was torched by miscreants in Bishnupur district.

“The Director General of Police, Manipur on Tuesday informed that in view of the positive development, the suspension of Internet/mobile data services in the territorial jurisdiction of state of Manipur may be relaxed from Tuesday, August 9,” an order issued by special secretary (Home) H Gyan Prakash stated.

Therefore on exercise of the powers conferred under Rule 2 of Temporary Suspension of Telecom Services (Public Emergency or Public Safety) Rules, 2017, do hereby order the restoration of mobile data services in the territorial jurisdiction of state ol Manipur with immediate effect. All Mobile Service providers are hereby directed to ensure compliance of this order, it stated.