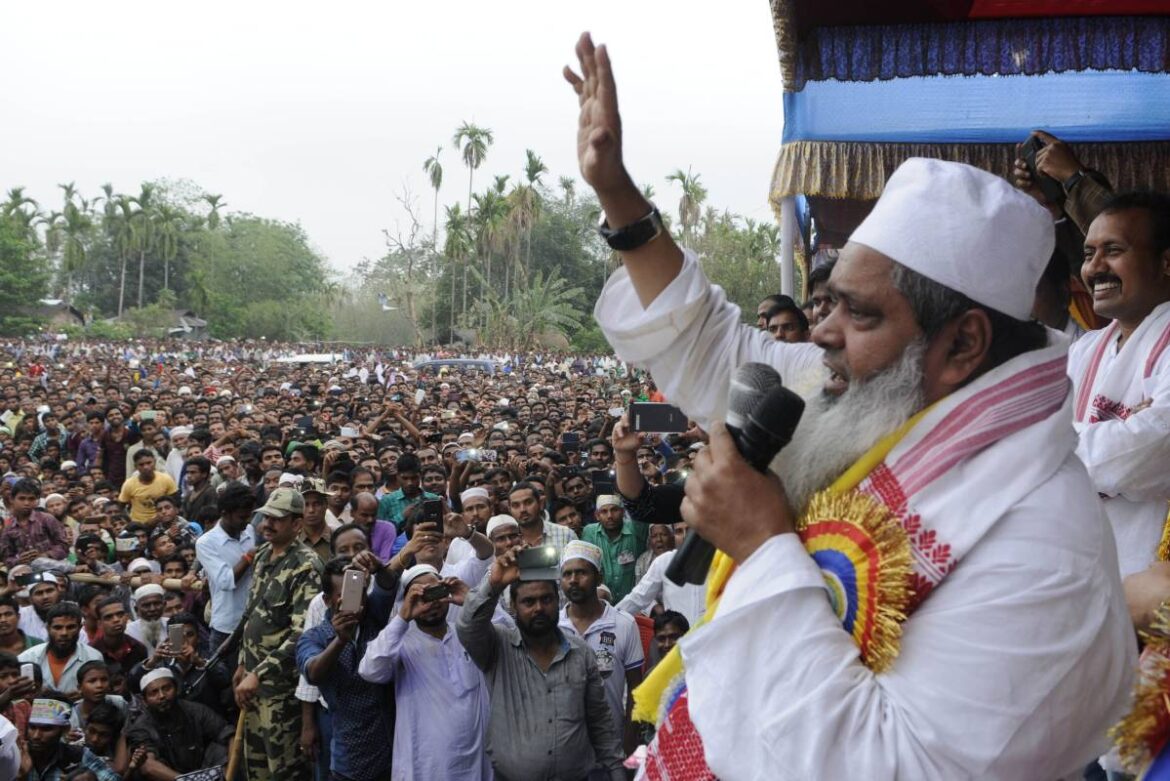 Guwahati: Several political leaders in the last 36 hours have been expelled for allegedly engaging in anti-party activities amidst the ongoing general assembly elections in Assam.

As per a press statement, the termination letter was signed by AIUDF, administrative general secretary and party president Hafiz Bashir Ahmed Qasimi and issued by AIUDF GS Haider Hussain Borah.