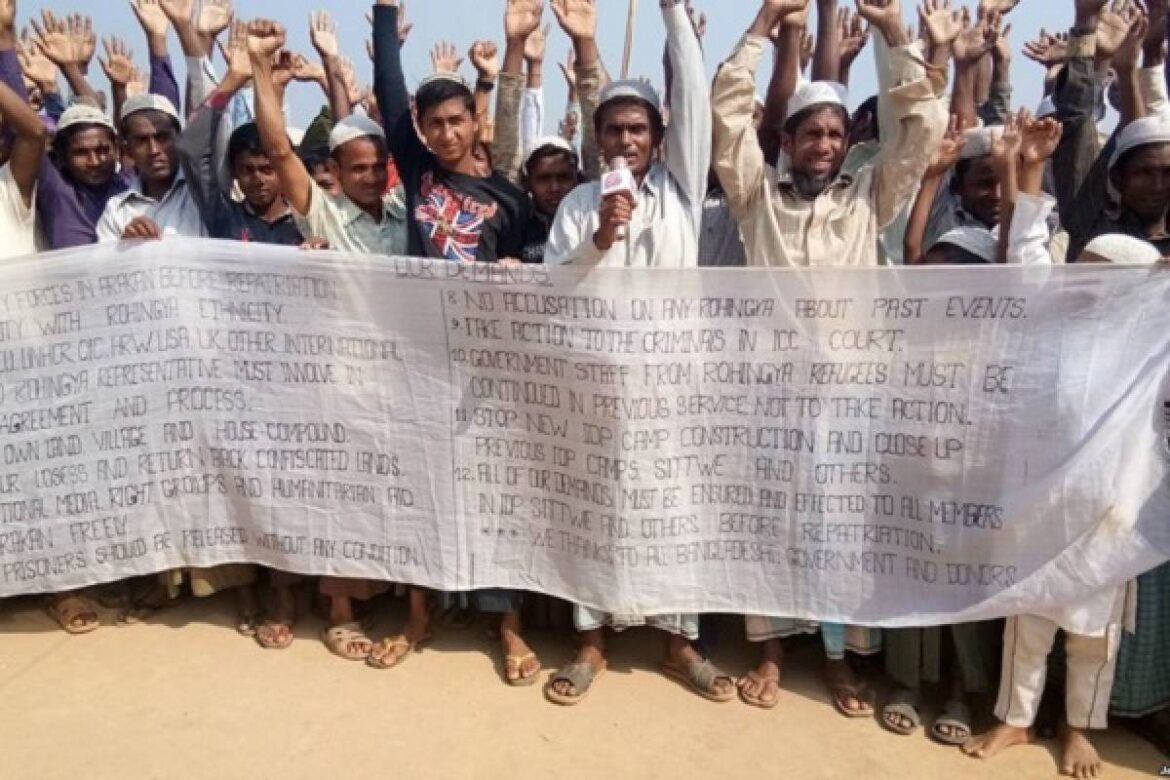 GUWAHATI: At least 13 suspected Rohingyas nationals were detained by Assam police at Karimganj on Tuesday.

Police said they were heading to Guwahati from Tripura.

Police have also seized both Indian and Bangladeshi currencies amounting to Rs 4000 and fake Bangladeshi aadhar cards from their possession.

The detainees included women and children too. They told police that they reached Agartala with the help of a Bangladeshi agent. Later, they were heading to Assam, police added.