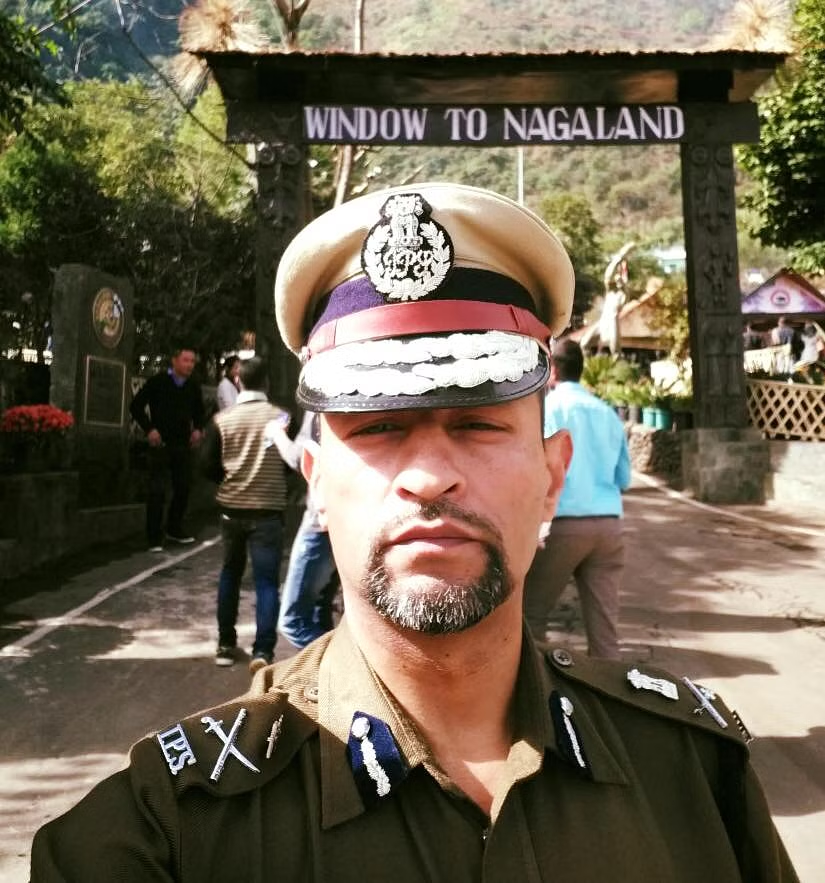 Supreme Court had directed the Nagaland government, the Union Ministry of Home Affairs (MHA) and the UPSC to finalise the process of appointment of the state Director General of Police (DGP) on or before December 19, 2022.

A bench comprising Chief Justice D Y Chandrachud and Justice P S Narasimha refused to grant 60 days time as sought by the Union Public Service Commission (UPSC) for finalising the process relating to the appointment of the Nagaland police chief.

The bench said failure to comply with its directions may lead to the use of “coercive arms of law” by it.
Notably, in July 2018, the top court passed a slew of directions on police reforms in the country and restrained all States and UTs from appointing any police officer as acting DGPs to avoid favouritism and nepotism in such high-level appointments.

“In the interest of public service, the Governor of Nagaland is pleased to allow Rupin Sharma, IPS (NL:92). DG (Prisons & HG.CD & SDRF) to hold the charge of Director General of Police. Nagaland in addition to his normal duties with effect from 07-01-2023 (AN) until further orders,” J Alam, chief secretary, stated in a notification.

The Supreme Court had directed the Nagaland government to send a new list of empanelled officers to the Union Public Service Commission (UPSC) for appointment to the post of Director General of Police (DGP) Nagaland by October 31, 2022.