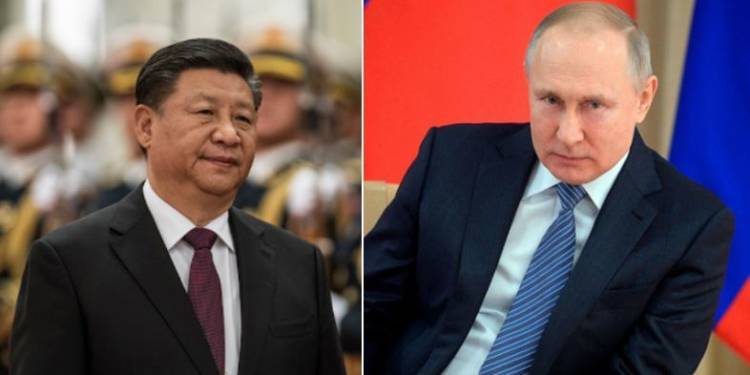 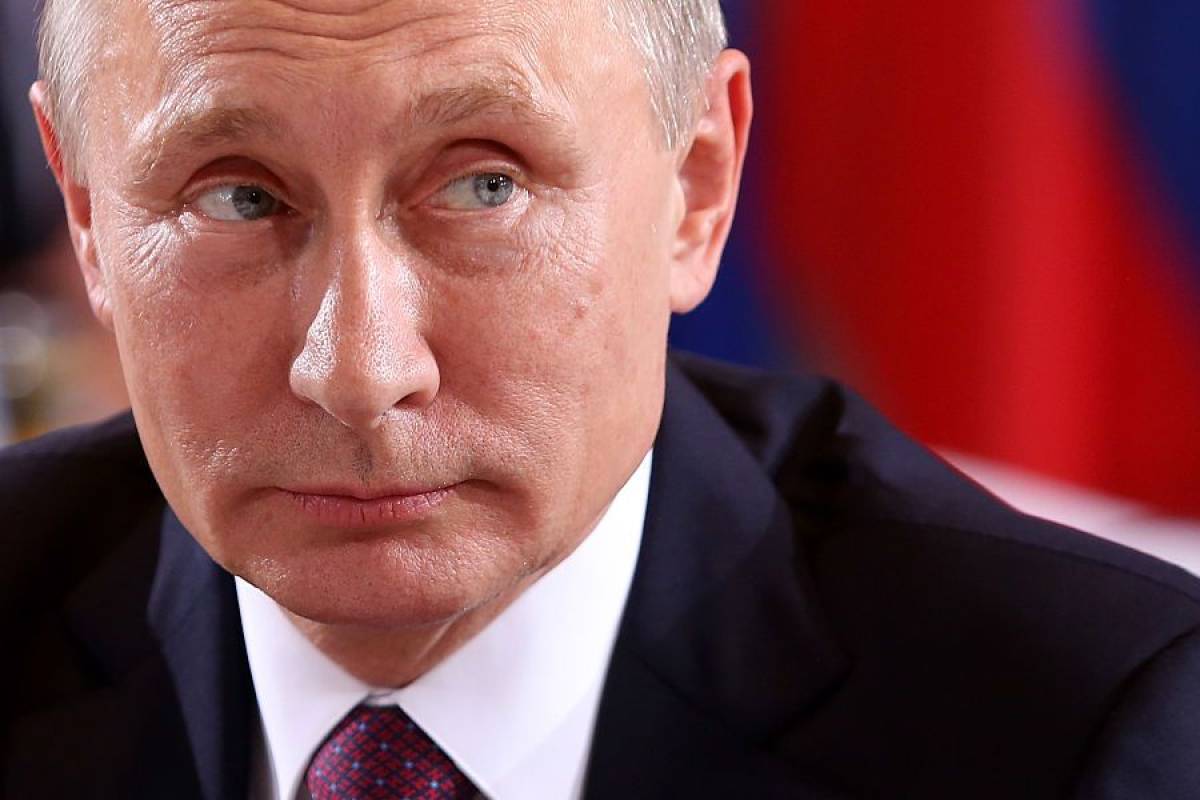 Russia has started its military buildup in the far-East of its province near the Chinese border by citing tensions in the eastern strategic direction, Reuters has reported.

As per Russian Defence Minister Sergei Shoigu the military reinforcements were sent to the far-east due to “tensions in the eastern strategic direction”. The exact details of the troop mobilization were not provided by the Defence Minister. The eastern strategic direction refers to an area which “encompasses Russia’s eastern border with China and the wider Asia-Pacific”.

Besides the military buildup the Russian Defence Minister has also announced an upgrade of Russia’s Northern Naval Fleet. The far-eastern region will also get 500 units of new modern military equipment.

The report quotes an analyst as saying that Russia is ensuring sufficient military deployment in the region in case a naval conflict between the United States and China spills over.

A few months ago Russia and China were embroiled in a war of words after Russian officials had posted a video of 160th anniversary celebrations over the founding of Vladivostok on Weibo, Chinese officials quickly picked a bone with them by claiming that Vladivostok used to be Chinese territory in the 19th century.