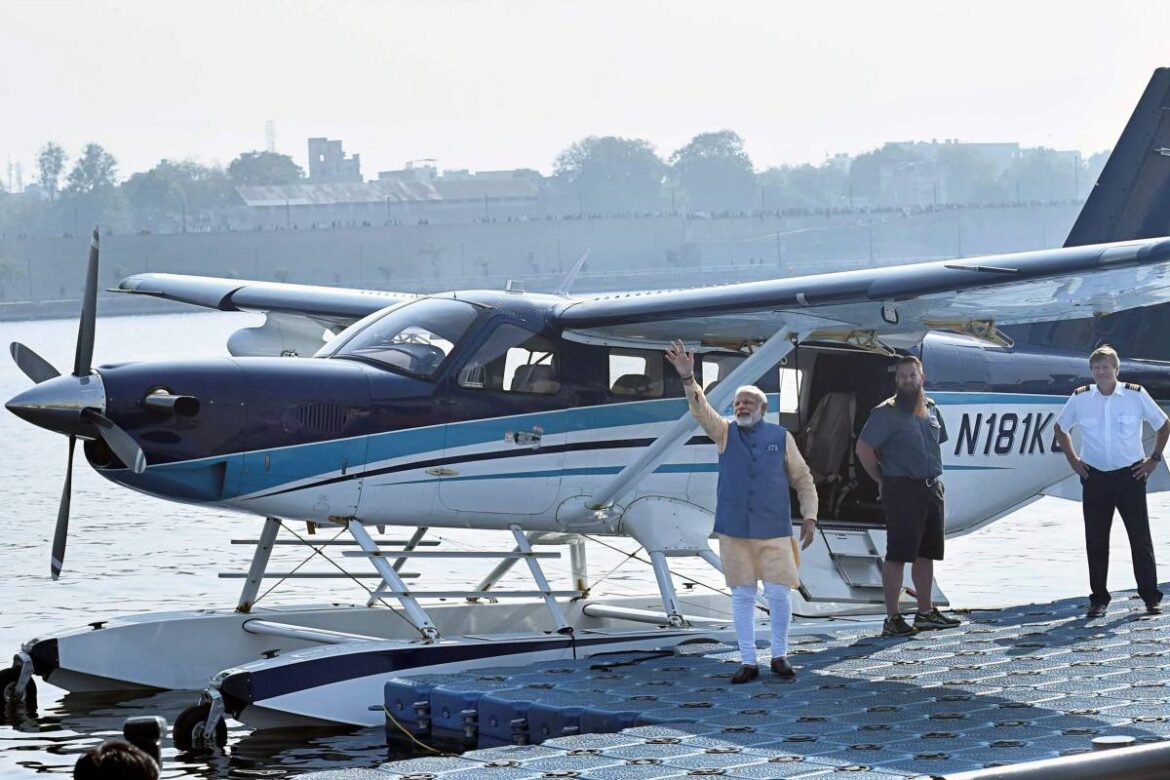 In a big push for seaplane based air connectivity in the nation, Union Minister of State for Ports, Shipping and Waterways Mansukh Mandaviya has said that the government is looking to start seaplane services on several routes, reports Economic Times.

With such service already operational between the Statue of Unity in Kevadiya and the Sabarmati Riverfront in Ahmedabad, the government is now looking at several other proposed routes for operationalisation, which include Delhi-Jaipur, Delhi-Udaipur, Delhi-Jodhpur and Delhi-Badrinath among others.

As per Mandaviya, the proposed routes also cover Lakshadweep, Andaman & Nicobar Islands and Assam’s Guwahati Riverfront and Umranso Reservoir. The routes also include connectivity between Yamuna Riverfront in Delhi to Ayodhya, Tehri, Srinagar (Uttarakhand), Chandigarh and many other tourist places.

It should be noted that Mandaviya had earlier also shared that the Government is planning the development of 14 more water aerodromes under the Regional Connectivity Scheme (RCS) which is also commonly known as Ude Desh Ka Aam Nagrik (UDAN) scheme.