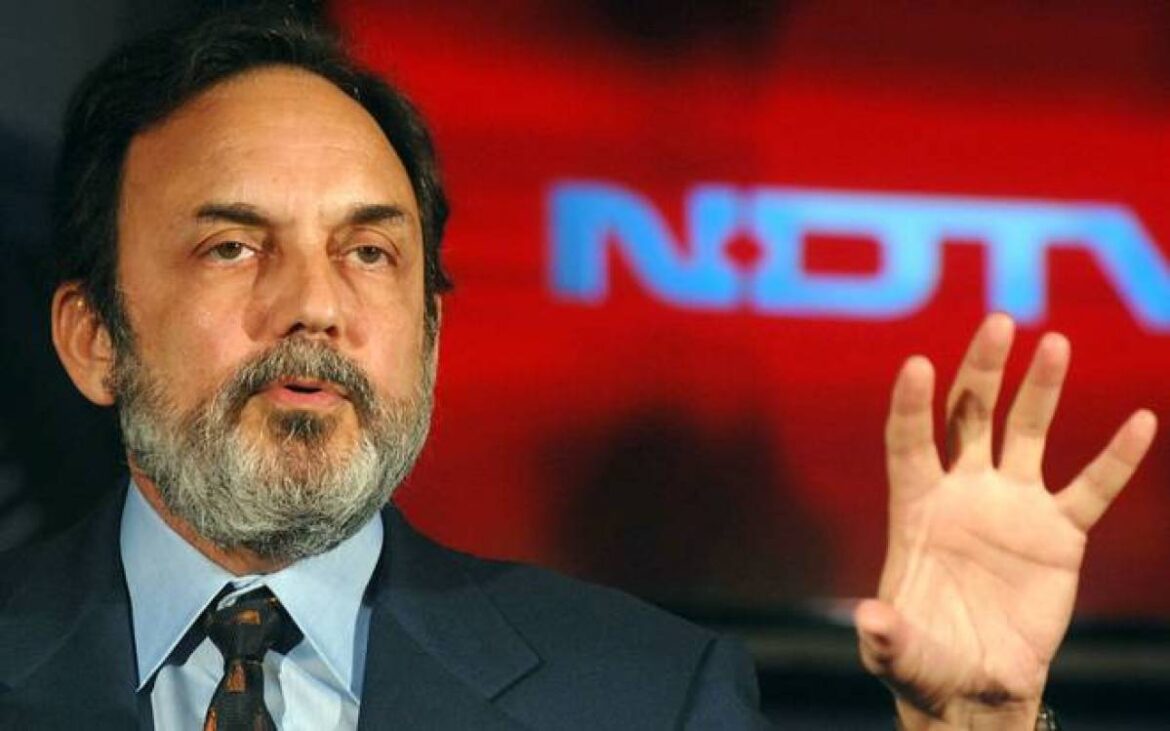 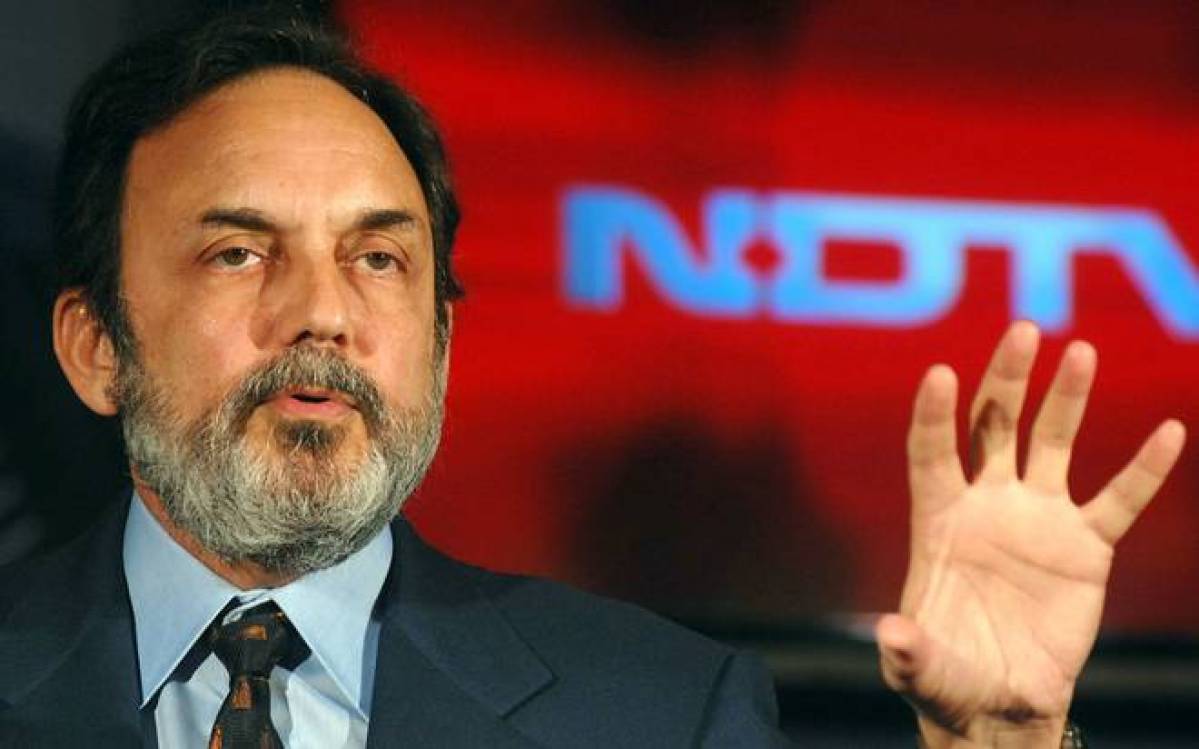 Last month, SEBI had restrained the promoter couple from the securities market for two years and also directed them to disgorge illegal gains of over Rs 16.97 crore for indulging in insider trading more than 12 years ago.

In its order yesterday, SEBI noted that certain loan agreements that the company entered had clauses that have adversarial effect on the NDTV shareholders.

NDTV’s financial problems can be traced to a Rs 501 crore loan raised from Indiabulls Financial Services by its promoters to buy back a 7.7 percent stake from GA Holdings at a hefty price of Rs 400 a share when the market was about to crash post-Lehman Brothers.

To repay this loan, they took another loan of Rs 375 crore, this time from ICICI Bank, by pledging all their personal holdings and the shares held by Radhika Roy Prannoy Roy Holdings Pvt Ltd (about 61 percent of the total shareholding); to repay the bank, they took another loan of Rs 350 crore from a company called Vishvapradhan Commercial Pvt Ltd (VCPL), which, in turn, had raised money from one of Reliance Industries’ subsidiary companies.

The regulator said its probe began after receipt of complaints, in 2017 from Quantum Securities Pvt Ltd– a shareholder of NDTV– about an alleged violation of rules by non-disclosure of material information to the shareholders about loan agreements with VCPL.

One loan agreement was with ICICI Bank, and two were with Vishvapradhan Commercial Private Ltd (VCPL).

As per SEBI, an agreement was signed in 2009 with VCPL for a loan of Rs 350 crore to repay the ICICI Bank loan and a second loan agreement with VCPL was signed for Rs 53.85 crore, a year later. These loan agreements included clauses and conditions that substantially affected the functioning of NDTV, Sebi said in its 52-page order.

Further, one of the terms of loan agreements allowed VCPL to indirectly acquire 30 per cent shareholding of NDTV through conversion of warrants into equity shares of RRPR Holding.

The loan agreements were structured in such a manner that clauses on various matters pertaining to NDTV, which were material and price sensitive information, were concealed from the minority shareholders.

Such stipulations included NDTV’s capital restructuring, which were agreed to be undertaken by Prannoy Roy and Radhika Roy, only with the prior consent of ICICI Bank/ VCPL, he added.

Through such acts, the two propmoters and RRPR Holding have violated provisions of PFUTP (Prohibition of Fraudulent and Unfair Trade Practices) norms, according to Sebi.

In addition, the Roys have entered into loan agreements which created conflict of their personal interest with the interest of NDTV, without making disclosure as required under the company’s code of conduct.

By doing so, they violated code of conduct of NDTV and provisions of equity listing agreement.

Accordingly, a fine of Rs 25 crore has been imposed on Roys and RRPR Holding, which needs to be paid jointly and severally. Besides, a penalty of Rs 1 crore each has been levied on Prannoy Roy and Radhika Roy.

In June 2019, the regulator had barred the three promoters from the capital markets for two years and also restrained the two individuals from holding any board or top management role at the company in this period in the same case. The Securities Appellate Tribunal (SAT) howver has stayed the Sebi’s decision.

(With Inputs from PTI)