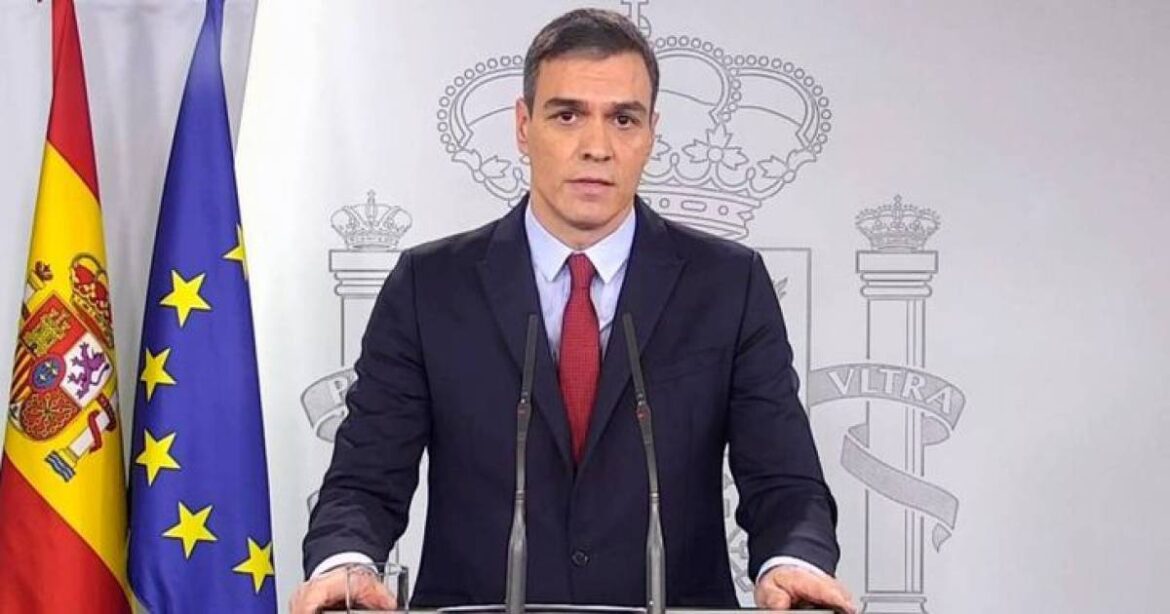 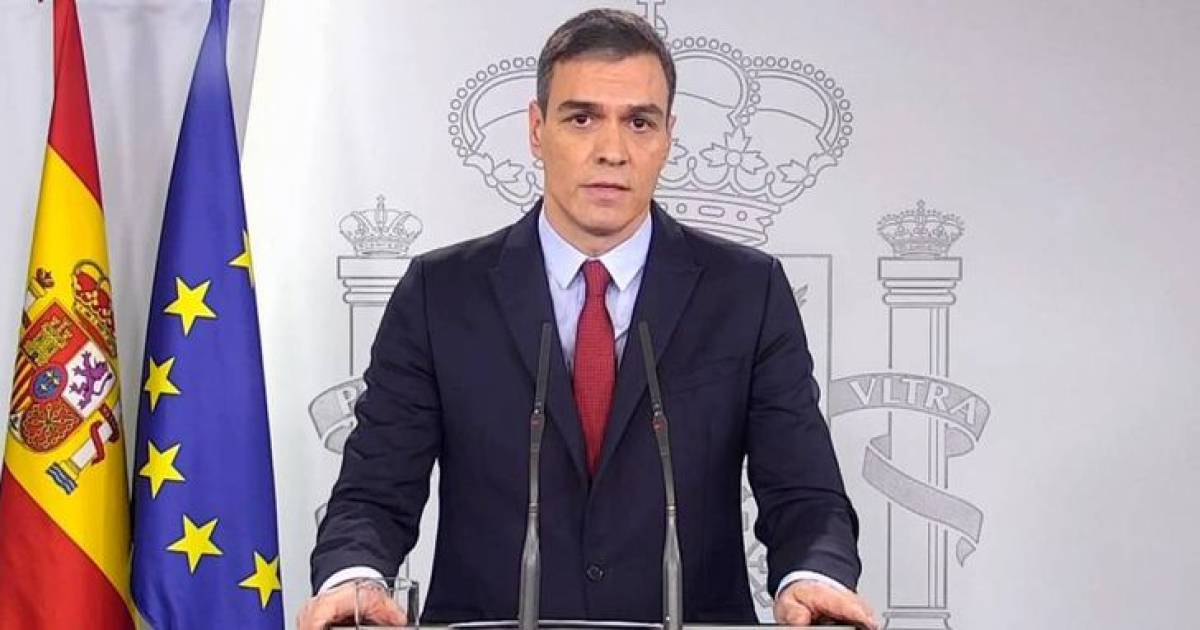 In a major development, Spain yesterday (25 October) declared a national state of emergency to contain the second wave of the upsurge in COVID-19 cases which has made the nation the first in all of Europe to surpass a million cases, reports Hindustan Times.

To contain the spread of the disease, apart from the state of emergency, Spanish Prime Minister Pedro Sanchez also announced overnight curfews across the nation except for the Canary Islands.

In a similar approach to tackle the second wave of COVID-19 cases, another European nation, Italy has also announced several restrictions, including the closure of theatres, cinemas and gyms and shutting bars and restaurants early. This sparked protests in Rome.

This comes at a time when the World Health Organisation (WHO) observed a third straight day of record new infections globally. It observed that some nations are on a “dangerous track” with respect to the exponential increase in cases and urged the Governments to take further action to curb the spread of the viral disease.

It should be noted that the WHO had yesterday reported the emergence of a total of 4,65,319 new cases of COVID-19 across the world. However, half of these were re[ported from Europe alone.