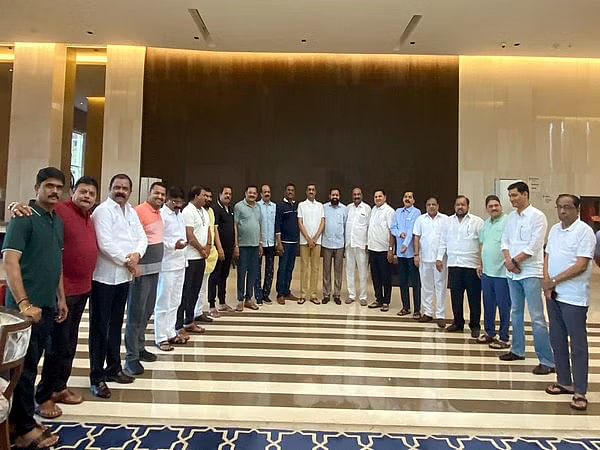 The centre’s decision came a day after Shinde in a letter to Chief Minister Uddhav Thackeray alleged that the security cover provided to the family members of the rebel Shiv Sena MLAs had been withdrawn.

These leaders have joined Eknath Shinde’s camp in the ongoing political crisis in Maharashtra.

The Maha Vikas Aghadi (MVA) government had rejected the charges. Shinde claimed to have the support of more than two-thirds of the Shiv Sena MLAs.