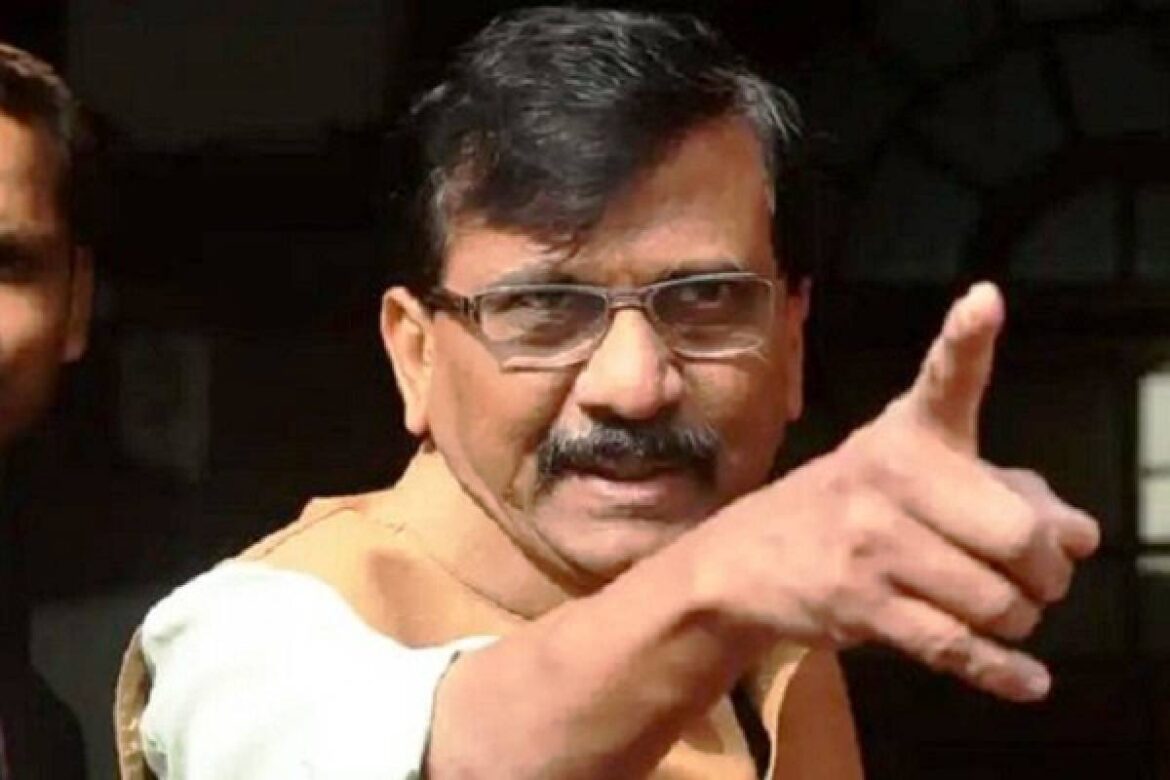 Varsha Raut the wife of Shiv Sena leader Sanjay Raut has declined to appear before the Enforcement Directorate (ED) today (29 December) in connection with the Rs 4,355 crore PMC Bank Fraud Case. As per ANI she has sought time till 5 January.

Incidentally, this is the third time Varsha has been summoned by the ED in connection with the probe after she skipped the last two summons citing “health grounds”.

As a result the ED had issued fresh summons to her for 29 December, which as per reports will also not be honoured.

The summons to Raut has been issued under the provisions of the stringent Prevention of Money Laundering Act (PMLA).

The ED registered a case of money laundering against Housing Development Infrastructure Ltd (HDIL) promoter Rakesh Kumar Wadhawan, his son Sarang Wadhawan, Waryam Singh and Joy Thomas, the then Chairman and Managing Director of PMC Bank Ltd, respectively and others on the basis of an FIR registered by the Mumbai Police’s Economic Offences Wing in September last year.

The FIR was registered for causing wrongful loss to the tune of Rs 4,355 crore to PMC Bank and corresponding gain to themselves.