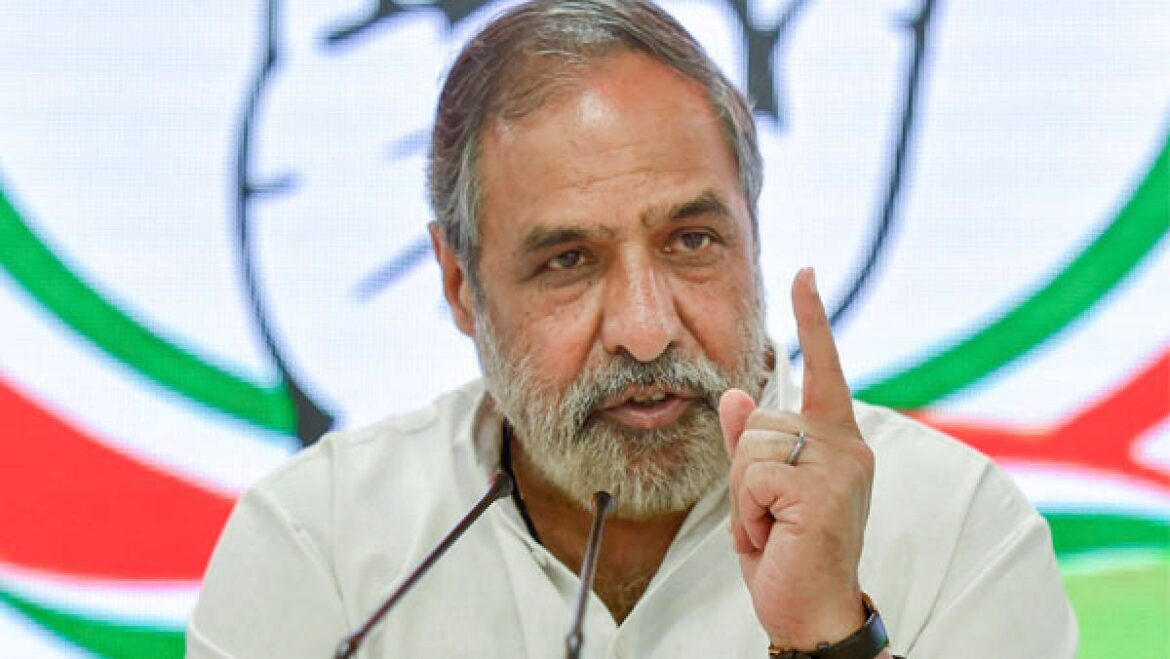 An incumbent member of the Rajya Sabha, Sharma said that joining hands with such outfits militates against the core ideology of the party and Gandhian-Nehruvian socialism. He asked why the decision to ally with such a party was taken without taking the Congress Working Committee into confidence.

Pressing that such issues need to be approved by the CWC, Sharma put the onus upon the Gandhis-led All India Congress Committee (AICC) to work within the policy and strategic framework laid down by the CWC.

“Congress cannot be selective in fighting communalists but must do so in all its manifestations, irrespective of religion and colour,” Sharma said.

“The presence and endorsement of West Bengal PCC president is painful and shameful, he must clarify,” he added.

Meanwhile, West Bengal’s PCC chief Adhir Ranjan Chowdhury chief responded, “The alliance with ISF was finalised by PCC in consultation with representatives of the Congress leadership. Had Anand Sharma asked me about it earlier, I would have explained to him.”