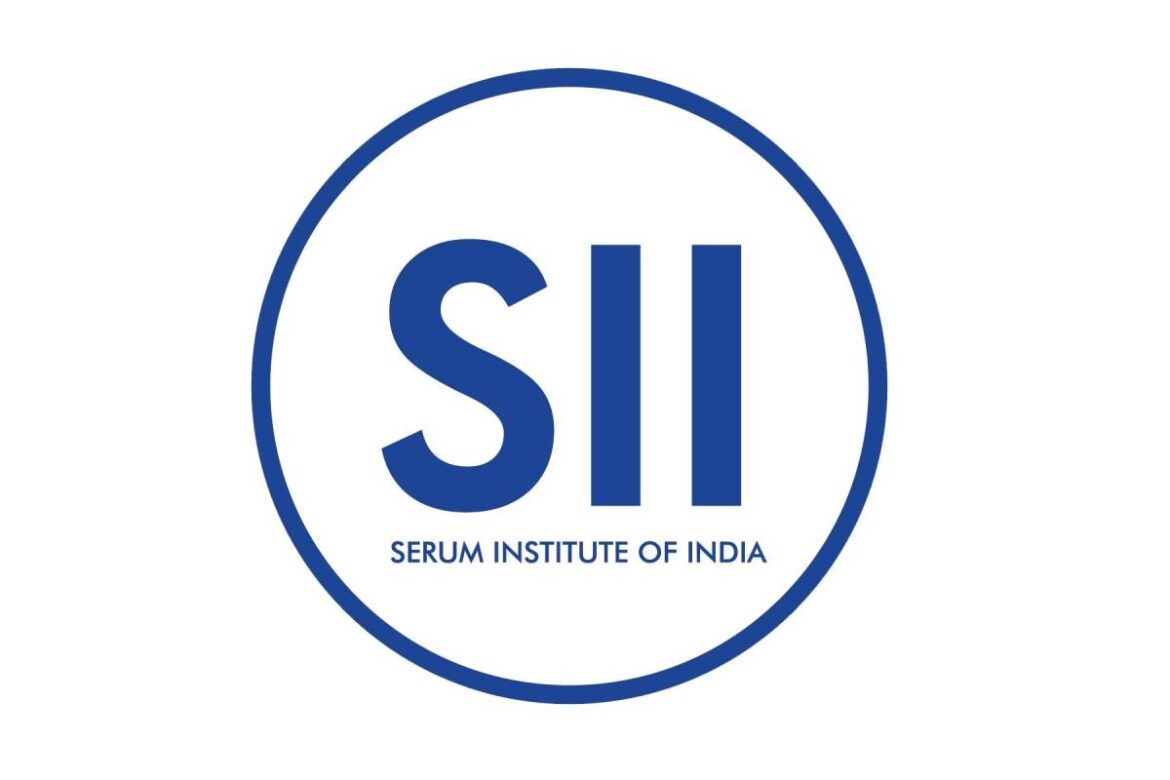 Following the accordance of emergency use authorisation to the Covishield vaccine by the Government, vaccine maker Serum Institute of India (SII)’s chief executive Adar Poonawalla has said that the Pune based company would first focus on meeting India’s demand with an initial 100 million doses over the next two months, before exporting the vaccine to other interested nations, reportsEconomic Times.

Poonawalla said that he fully endorsed and supported the Government’s intent and decision to first ensure vaccines for the most vulnerable people in the country.

It should be noted that the company stockpiled several millions of doses of the vaccine, even though it is still to sign a formal supply deal with the Government. A deal is expected to be signed in the coming days.

Other than Covishield vaccine, the Government yesterday also accorded the emergency use authorisation to the Covaxin vaccine developed by Hyderabad based Bharat Biotech in close collaboration with the Indian Council for Medical Research (ICMR) and Pune based National Institute of Virology.