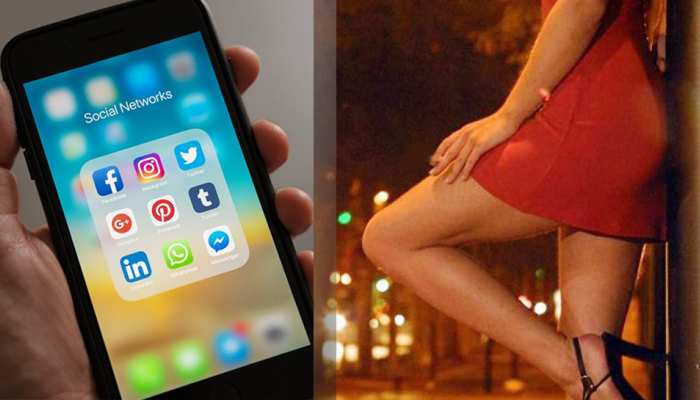 Imphal, May 12 2022: A 27 year old key accused involved for running a sex racket over social media has been remanded for 15 days into judicial custody.

Bikash Irom of Patsoi Part- II Mayai Leikai was produced before the Court after completion of police custody period by a team of Women Police Station, Imphal West along with a prayer for judicial custody remand.

The Court, on perusal of the case record and after hearing the submission of the IO, remanded the accused to judicial custody till May 26 .

A suo moto case was registered at Women Police Station, Imphal West after learning about the particular Facebook post. A Facebook status reading as “Emanabi uningladi 20k da houjik houjik unaba yani chahidi 21/ 22 ngaktani and emanabi uningba leiradi contact toubirak u” was detected on May 7 on one of the Facebook account “Laishram Roshita.” An enquiry was conducted and it was established that the account is fake and it actually belongs to accused Bikash Irom.

During the course of the investigation, Patsoi police arrested the accused person and handed him over to women police station, Imphal West. The accused admitted to have uploaded the particular status from his fake account Laishram Roshita on his Facebook story on May 6 and May 7 .

He further disclosed that since August 2021, he uploaded several similar messages in Telegram App to attract customers for his ‘business’ and further revealed that he has contacts with hotels where such sexual activities are regularly committed in return for money.

The accused revealed that he has contacts with hotels where such sexual activities are regularly committed in return of money. On Saturday, May 7 also he had enticed one woman to meet a client for a sum of Rs 40,000 at one of the hotels in Dingko Road for sexual purposes.

Sources further stated that the same woman was rescued and sent to One Stop Centre, Lamsang and produced before the District Protection Officer, Imphal west for rehabilitation.

The customer/client revealed that recently the accused person had provided him with two women for a sum of Rs 17,500 and Rs 15,000 for indulging in sexual activities.

So far, two women victims who were lured into prostitution were rescued and handed over to One Stop Centre, Haorang Sabal, Lamsang for rehabilitation and reformation.

Efforts are being made to rescue and rehabilitate more victim women, if any, said the sources.