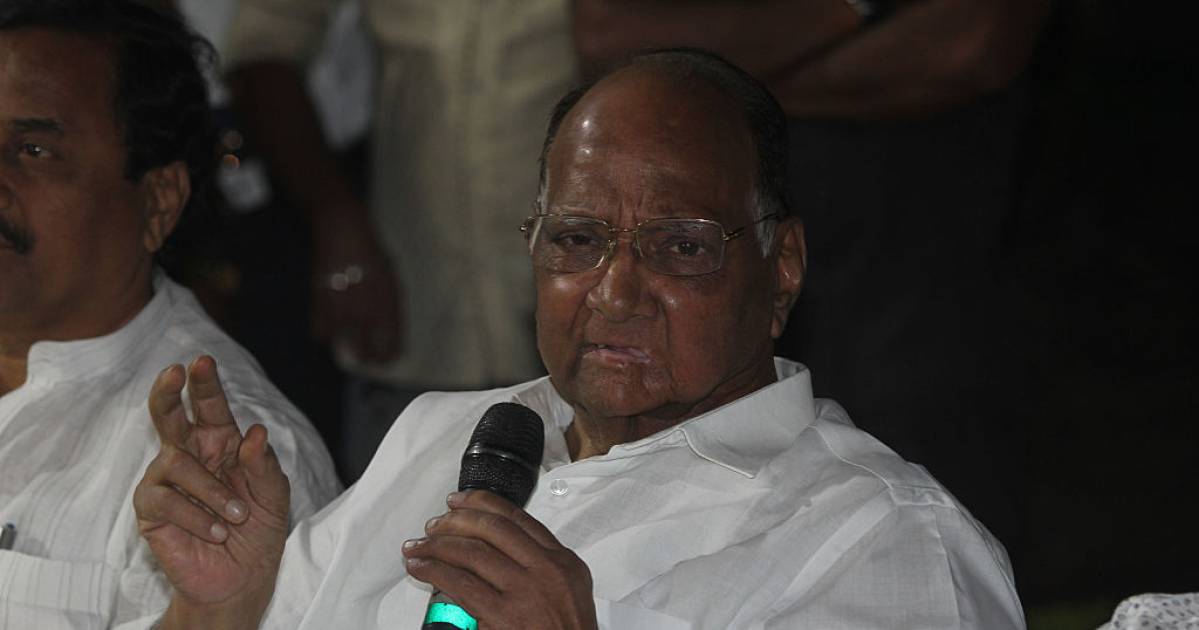 In an interview given to Marathi newspaper Lokmat, Nationalist Congress Party (NCP) head Sharad Pawar said about Rahul Gandhi that he seems to lack ‘consistency’ required to be accepted as a leader by the country, reports Indian Express.

“There are some questions here. There seems to be less consistency,” Pawar said when asked if the people of the country were willing to accept Rahul Gandhi’s leadership.

“Because Sonia Gandhi and Rahul Gandhi are representing the family, the majority of cadre in the party are behind them,” Pawar said.

Regarding his daughter MP Supriya Sule, Pawar told that “her interest is not in state politics she is more interested in national politics”. When asked about succession in his own party, he said that the party had many young leaders.

“We have people like Ajit Pawar, Jayant Patil, Dhananjay Munde who are capable of leading the party,” he said.