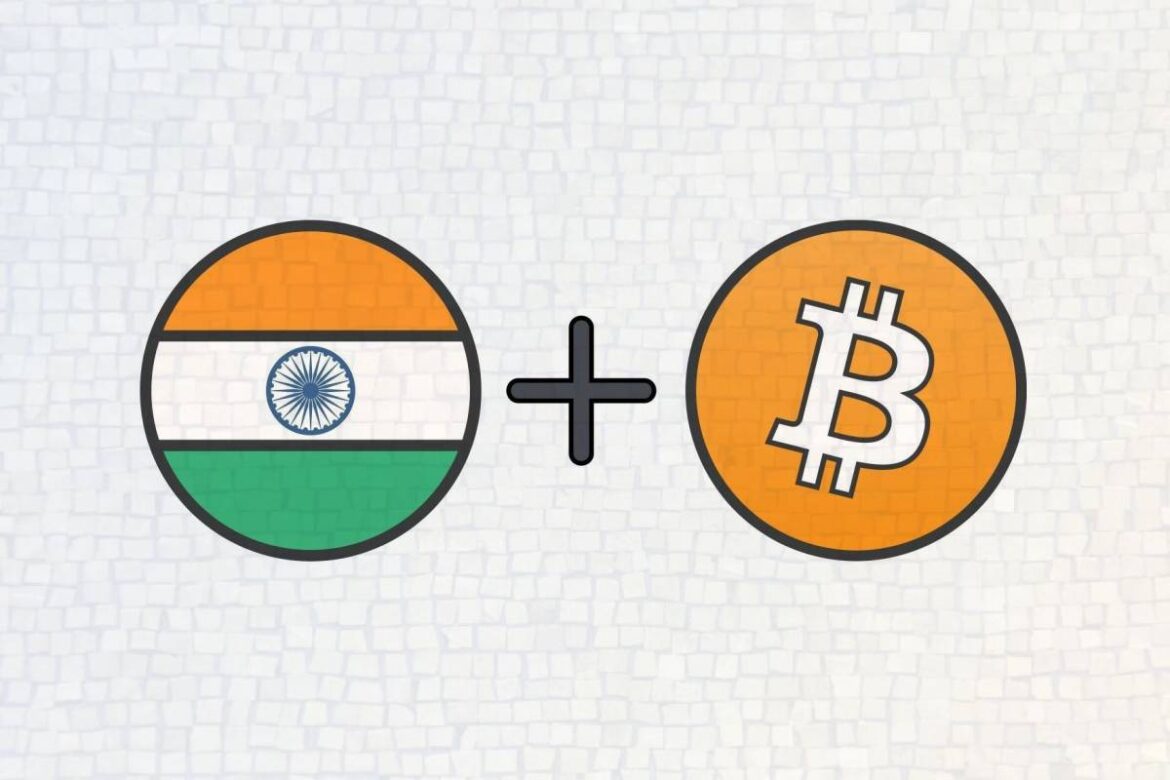 Here’s a little known fact: the big four accounting firms (PwC, EY, KPMG, and Deloitte) now use Bitcoin and Ethereum as a gold standard of truth when auditing firms that engage in cryptocurrency transactions. See for example PwC’s Halo, which “interrogates the blockchain to independently and reliably gather corroborating information about blockchain transactions and balances”.

That corroborating information is trustworthy because blockchains, by their nature, use cryptography to create an immutable global record of who paid what money when to whom. So even if a company has a bug in its internal database of Bitcoin transactions, it can reconcile that payment by reference to the entry recorded on the blockchain!

Deloitte and others have called this triple-entry-bookkeeping a “game-changer” for accounting, a way to “vastly automate accounting processes in compliance with regulatory requirements”. It’s perhaps the most important innovation in accounting since the invention of double-entry bookkeeping… which historians believe led to a little thing like the modern financial system!

The key concept is that on-chain accounting doesn’t just make it easy to perform audits, it makes it easy to automate them. There are technologies like proof-of-reserve, for example, that allow firms to continuously certify that they have the needed cash on hand. This would prevent scenarios like the allegations in the Vijay Mallya episode, where false evidence of reserves was allegedly presented to gain access to loans. A blockchain-based loan platform (like MakerDao) would never get fooled by such a trick, because it requires cryptographically provable on-chain collateral.

If this sounds fancy, don’t worry. The Internet did too, once upon a time. The main take home point is that blockchains reduce the burden on regulators by allowing them to write programs that certify that financial actors are continuously in compliance with regulations.

Blockchains also allow regulators to replay transactions for so-called market surveillance, to delegate some enforcement to smart contracts, and to even permit on-chain issuance and custody of stock certificates to enable real-time settlement. And as India contemplates permitting technology companies to enter banking, blockchain-based accounting can empower regulators to monitor their activities and conduct risk management.

By combining IndiaStack and the digital rupee, India could leapfrog the world by mandating on-chain accounting, payment, and stock issuance for all firms by 2030. Putting all financial flows on-chain would reduce corruption, increase trust in the financial system, and attract more foreign direct investment because international investors could be confident in the accounting.

In short, you can think of this as a regulatory flip. Just like the United States government initially sought to ban encryption in the 1990s, and then turned around to mandate it, so too could smart Indian regulators recognise that blockchains can actually prevent financial crime and increase trust in the system through mathematical, cryptographic proofs of compliance.